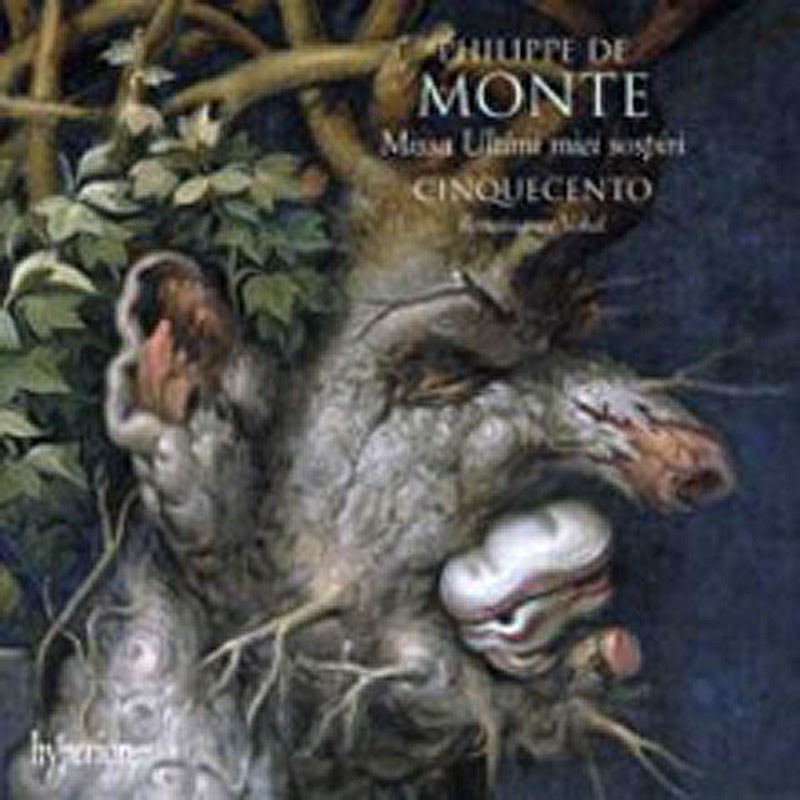 Klasyczna Muzyka Dawna
premiera polska: 01.05.2008
kontynent: Europa
opakowanie: plastikowe etui
opis:
Editor's info:
In their third disc for Hyperion, the acclaimed vocal ensemble Cinquecento continue their exploration of the rich repertoire engendered in the Habsburg court. The prolific composer De Monte, Kapellmeister to the Emperor Maximilian II, wrote over a thousand madrigals as well as hundreds of sacred works, and the expressive aspects of the madrigal infuse his sacred music delightfully. His Missa Ultimi miei sospiri contains the constant interplay between groups of voices and dramatic word-setting which are features of the madrigal genre. The motets recorded here cover many Biblical and liturgical subjects and demonstrate the wide range of techniques and styles used by the composer.


'An unusually gifted ensemble, both vocally and musically ... Here is a group whose tone, vocal flexibility, collective and individual musicianship and commitment to their chosen repertoire places them at the very forefront of modern-day specialists in the performance of Renaissance vocal music ... A disc which is not only a real treat to the ears but a most valuable and worthwhile exposé of little-known repertoire ... Unfailingly compelling and absorbing performances ... It is the Mass which, at 25 minutes, dominates the disc and shows most obviously the many strengths of this outstanding vocal ensemble ... At the start of the Kyrie, for example, we have a layered texutre the subtle balance of which, while seeming entirely natural, must have taken a great deal of effort to achieve. As it unfolds there is the impression of clouds parting to reveal a vast landscape as viewed from a montain top, a sense of spaciousness and a grandeur which is profoundly moving. This is a veritable jewel of a disc' (International Record Review)
'An impassioned and beautiful performance by Cinquecento ... The exceptional blend of voices and unified approach to phrasing augur well for their future as great interpreters of Renaissance music ... A marvellous affinity for Monte ... They have no need of a conductor to achieve lovely long phrases full of warmth and life ... The individual voices are all lovely, and the countertenors float above the texture without dominating it' (Early Music Review)

'An enticing snapshot of [Monte's] musical personality. Detailed word-painting and an imaginatively dramatic response to his texts' changing moods are displayed in pieces such as Ad te levavi and Miserere mei' (Daily Telegraph) 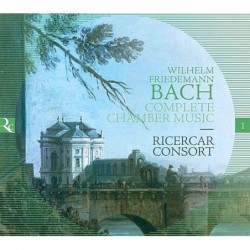 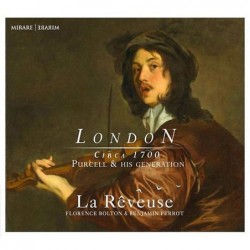