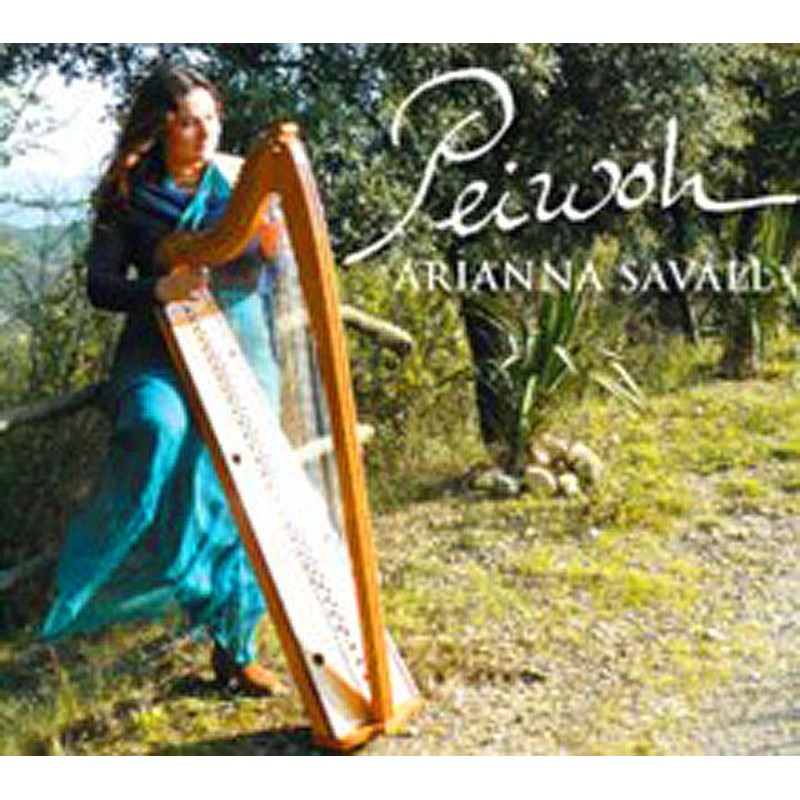 Editor's info:
Long ago, in the East, the harp was born: a bow and five strings embraced by human hands... Persia, Egypt, Greece, Celtic culture and Asia were its cradle. The Taoist tale of Peiwoh reveals the mystery of art as a magical process, and tells us how once, long ago, artistic creation was experienced as a sacred act. This metaphor of the harp teaches that each of us can be transformed into a tree and become a harp, an instrument, allowing music to fill our body and our soul. In Zen philosophy, the sense of emptiness is fundamental if we are to fill ourselves afresh with life; before we can breathe in fresh air, we must expel the air we have in our lungs; thus, emptying ourselves like the harpist Peiwoh, we can fill our being with new air, with music which flows through us as if we were the strings of a harp, vibrating to the sweet breath of a breeze, becoming an aeolian harp, the harp of the wind.

Peiwoh represents a breathing-in of various traditions which have helped me to create and give expression to my musical world, and one of the sources on which I have drawn most deeply is early music and the art of improvisation: an infinite source of inspiration. From the time that I began to compose and sing songs, it became more and more natural to me to accompany myself on the triple harp, and I was fascinated by the depth and subtlety of the Italian Baroque harp. It has a rich, enveloping sonority which is unlike that of any other harp. Although originating in the Baroque period, it has a very modern, richly chromatic sound palette which is ideally suited to the spirit of my songs, gently caressing the voice without ever overpowering it. There are moments on the album when we hear a small Gothic harp, with its warm, remote and yet direct sound; and the most ancient of them all is a Celtic harp, with its magical, ancestral sounds. I am grateful to Rainer Thurau and Franz Reschenhofer for their great creative skill, which has enabled me to share and forge new paths and experiences with these wonderful instruments. Another of my sources of inspiration is traditional music, with its close links to early music! Nor can I forget my early, long apprenticeship in the world of Classical and Romantic music.

Peiwoh brings together the various languages, colours and sounds that I heard as a child growing up in Switzerland, at home with my parents, friends and other musicians. And each of them expresses and encapsulates a different part of myself. Each language has its own rhythm and melody, which it modulates in its own distinct way, influencing and inspiring the character and style of the song. Poetry is one of the essential aspects of this musical journey. Thank you, David Escamilla, for the discovery of your poetry and the legend of Peiwoh in Jardí de Silencis.

Peiwoh leads us to the process of maturing, which has sometimes been painful and dramatic: life contains within it "little deaths", as in the poem by García Lorca, Song of the little death. In his short but intense poem My heart, die or sing, Juan Ramón Jiménez shows how music and life overcome fear, giving us the courage to walk on, as if our awareness of the proximity of death gave us a heightened awareness of life and its infinite possibilities. And there are also the distant echoes of a "silent music", an almost imperceptible music which, in the depths of night, mingles with nature. It is then that music embraces silence and the two are entwined like lovers.

The instrumentation I have used in Peiwoh is based on three important elements which establish a dialogue and contribute a variety of colours and moods. A fundamental and essential element in Mediterranean culture is rhythm. Percussion has always been an inseparable part of the music of poetry, and the partnership of these two very different but inseparable instruments stretches back to ancient times. I want to thank Pedro and David for creating the wonderful atmospheres and landscapes which spark our imagination. And I also want to thank Manuel Mohino for having captured all those atmospheres and landscapes, rhythms and melodies, sounds and silences with such naturalness and beauty.

The third element is the sound of plucked and strummed strings. There are several kinds of guitar, the majority with metal strings, such as the acoustic guitar and the santur -a Persian psaltery- which mingle with the sound of the harp to create a beautiful sound tapestry that is rich in harmonics. The hardingfele is an ancient traditional Norwegian fiddle, with sympathetic strings. It sounds like another, almost human voice, which floats delicately between the sound of the harp and the human voice. The rhythm of the double-bass provides a counterpoint to the harp, adding a vibrant and expressive depth of sound. Thank you, Javier, Dimitri, Mario, Petter and Bjørn, for your boundless dedication and creativity!

The final element, the most ethereal of all, is the human voice. From the very beginnings of music, voice and harp have been constant travelling companions through very different periods and styles... They are two almost inseparable entities, like body and soul, and accompanying oneself on the harp involves a different, perhaps more intimate way of singing which is closer to the instrument and the words. The voices of Petter and Ferran are very different, but when the three of us sing together in Prayer and Naonunai, there is harmony, complicity and a range of intense emotions which are the fruit of the experiences we have shared. Thank you, Petter and Ferran, for your gift of tenderness and beauty. 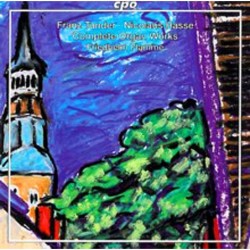 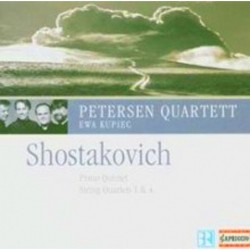