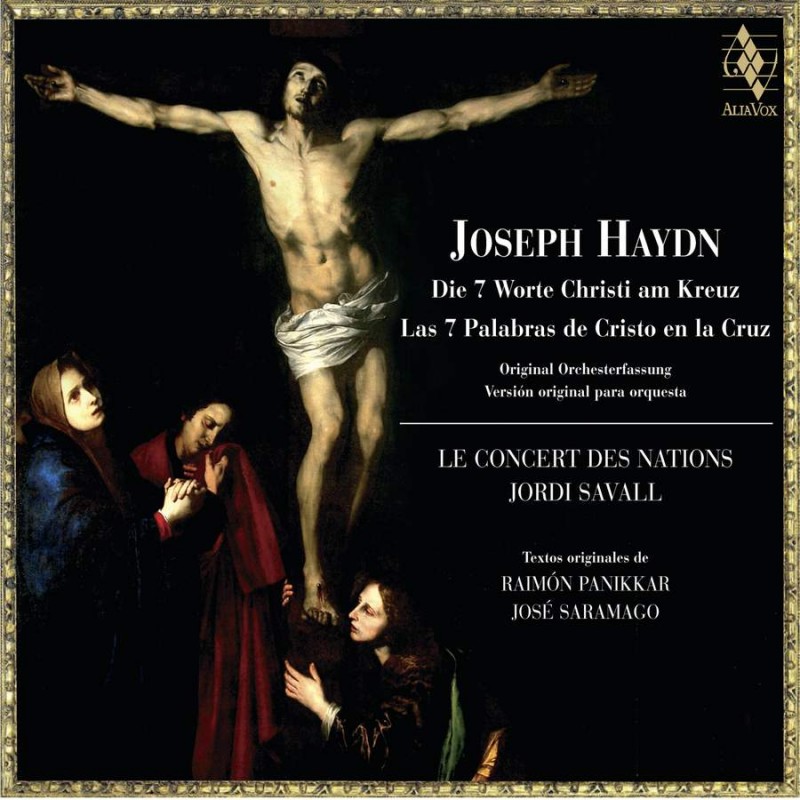 Barokowa Muzyka Wokalna / Oratoria / Kantaty
premiera polska: 22.11.2007
kontynent: Europa
opakowanie: digipackowe etui
opis:
Editor's info:
Joseph Haydn’s “The 7 Last Words of Christ on the Cross” is one of the most emblematic musical creations of the Age of Enlightenment. More than 200 years later, its spiritual message and expressive power are as vibrant and suggestive as ever. The wonderful Light emanating from each of these pieces remains undimmed, thanks to the composer’s creative genius, his rich inner life and his capacity for poetic/musical symbolism. Seven slow movements – eight if we count the Introduzione- wrought with such variety in terms of their musical invention, rhythms, dynamics, keys and themes, as well as their exceptionally rich palette of sound and expression, that we are totally oblivious to the fact that they are essentially very similar in terms of form and length. But, above all, there is one essential quality that makes this cycle of movements unique: the expressive mood remains one of supremely moving intensity and fervour throughout. Haydn explained his own vision of the work in the following words: “Each Sonata, or rather, each setting of the text, is expressed by instrumental music alone, but in such a way that it creates the most profound impression on even the most inexperienced listener.” (Letter dated 8th April, 1787, to his London publisher William Forster).
By the time he received this very special commission at the beginning of 1786, Haydn was already a famous composer, a well-known figure throughout the music world, but he was immediately fascinated by the extraordinary challenges posed by the project. In his autobiography, Maximilian Stadler (1748-1833) tells us that he was at Haydn’s house when the composer received the commission: “He also asked me for my opinion. I replied that I thought it would be best to begin by adapting the words to an appropriate melody, and then repeat that melody on instruments alone. And that is what he did, although I do not know if that was his own original intention”. In 1801, when Breitkopf & Hártel published the vocal version of the work, it appeared together with an explanatory text, quite plausibly in Haydn’s own words (although it mistakenly refers to the Cathedral, rather than the church of Santa Cueva, as the place where the work was to be performed), included by Haydn’s biographer, Georg August Griesinger (1769-1845), relating the context and circumstances in which the work was composed: “Some fifteen years ago I was requested by a canon of Cádiz to compose instrumental music on the seven last words of Christ on the Cross. It was customary at the Cathedral of Cádiz to produce an oratorio every year during Lent, the effect of the performance being not a little enhanced by the following circumstances. The walls, windows, and pillars of the church were draped with black cloth, and the solemn darkness was broken only by a single large lamp hanging from the centre of the roof. At midday, the doors were closed and the ceremony began. After a short service, the bishop ascended the pulpit, pronounced the first of the seven words and delivered a commentary on it. Then, he left the pulpit and prostrated himself before the altar, the ensuing interval being filled by music. The bishop then in like manner pronounced the second word, then the third, and so on, the orchestra following on the conclusion of each commentary. My composition was subject to these conditions, and it was no easy task to compose a succession of seven adagios lasting ten minutes each, without fatiguing the listeners.”

The fact that the music was to act as a spiritual counterpoint to a spoken commentary on the last words of Christ explains the decision to make it a purely instrumental work. In our own recording, which has to be listened to independently of the liturgical context, we have faced a fundamental dilemma: is it fully possible for us today to appreciate the message that Haydn conveys through his music if we ignore both the context in which that music was created and its original purpose? In other words, how is it possible to make a ritual so rooted in its own specific context relevant in the 21st century without distorting its deeper meaning and producing a merely aesthetic reading of an eminently spiritual work? More than 200 years have passed since its creation, two of the most intense and dramatic centuries in the entire history of mankind. Two crucial centuries which have witnessed man’s hard-fought struggle for and arduous conquest of the ideals of justice and freedom, tolerance and solidarity.Two centuries which nevertheless, and in spite of enormous scientific and technological progress, have also been, and indeed still are, the backdrop to appalling acts of cruelty and fanaticism, of barbarity and inhumanity. Miguel de Cervantes, speaking through his eponymous character Don Quixote, said that “where there is music nothing bad can happen”. But, in the wake of Auschwitz, can we still believe in the ability of music and beauty to make us more sensitive and human? Certainly not, if all we perceive and enjoy is its aesthetic dimension. But the answer is a resounding yes – if we are also able fully to perceive its spiritual dimension.
Returning to the original context for which Haydn’s work was written and its direct association with a meditation on the seven last words of Christ, we thought it fitting to invite two great masters of spiritual and humanistic thought of our own day, Raimón Panikkar and José Saramago, to complement the brief Biblical quotations with a series of texts and commentaries which reflect their profound spiritual and humanistic convictions. Meditations of great beauty and depth which, over and above (or, perhaps, thanks to) the radical differences between them, have the capacity to create in us a renewed awareness of the spiritual and aesthetic message inherent in these moving Seven Last Words of Christ on the Cross, transformed by the power of sensitivity, compassion and empathy into the Seven Last Words of Man. Those last words, the words that nobody hears, of thousands of men and women who every day die in the name of warped justice, fanatical beliefs and, all too often, an inhuman struggle for economic, political and spiritual power. Absolute evil is always the evil that man inflicts on man, and it is a universal fact which concerns humanity at large. “Beauty will save the world”, said Dostoyevsky. Can the beauty of music prevail against evil? We are convinced that, in the words of François Cheng in Five Meditations about Beauty (2006), “it is our urgent and ongoing task to focus on these two mysteries at the extremes of the living universe: on the one hand, evil; and on the other, beauty. What is at stake is nothing less than the truth of human destiny, a destiny whose very foundations are grounded in our freedom.”
By Jordi Savall 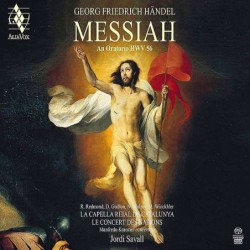 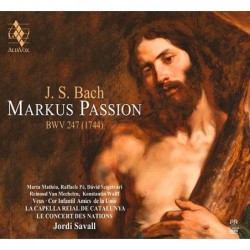 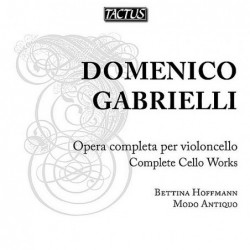 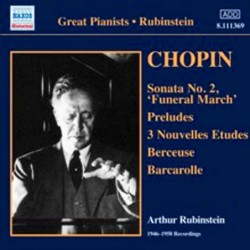 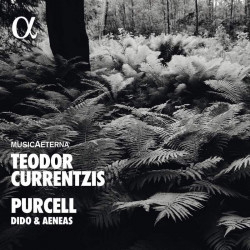