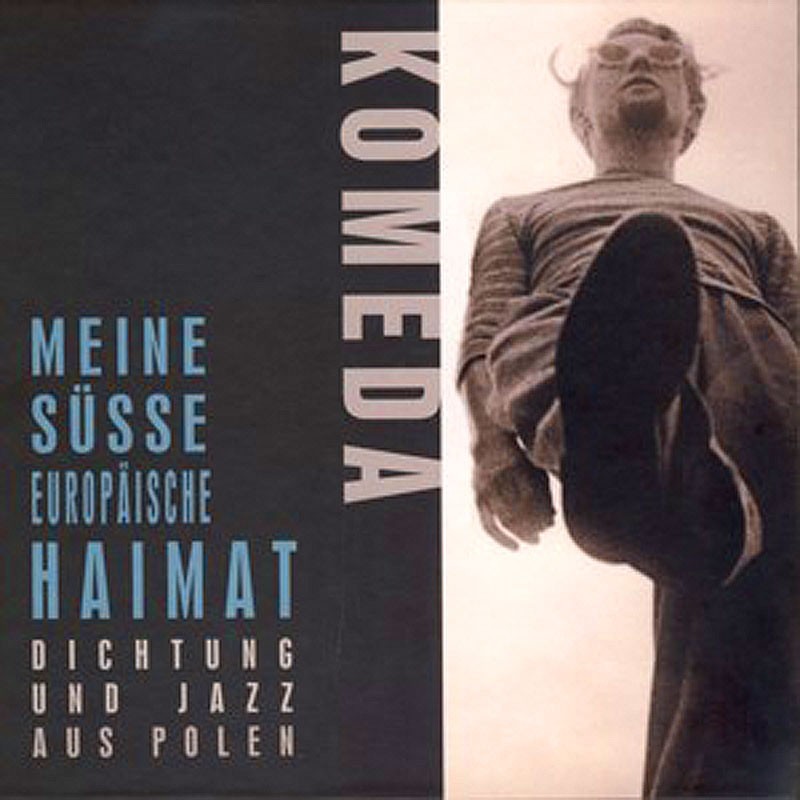 polish-jazz.blogspot.com:
This is not just an album; for people who love Polish Jazz and Polish Culture, this is a monumental piece of Art and History… And for Polish Jazz this is probably the most important recording ever made, surely as far as international exposure of Polish Jazz is concerned.

This album was devised, planned and eventually completed thanks to the efforts of Joachim Berendt, a German writer, critic, producer (and my dear personal friend and Mentor), one of the most important figures on the European Jazz scene during its formative years. Berendt, a devoted intellectual, was an enthusiastic supporter of early multi-media collaborations involving Jazz, especially in the Jazz & Poetry realm, fell in love with Polish Jazz from the moment he heard it during the groundbreaking second Sopot Jazz Festival in 1957, which he attended accompanying a delegation of German Jazz players.

The plans to make this album were planted in his mind then and there, but unfortunately the Iron Curtain, the invisible great divide splitting Europe in two during the Cold War era, was stronger than the goodwill of the people who wanted to make it happen. It took a whole decade until Berendt was able to invite pianist / composer Krzysztof Komeda and his group, which included trumpeter Tomasz Stanko, saxophonist Zbigniew Namyslowski, bassist Roman Dylag and Swedish drummer Rune Carlsson, to his SWF radio studio in Baden-Baden to finally record the music.

In parallel Berendt invited the German translator Karl Dedecius, who was the most important and pioneering translator of Polish and Russian literature and poetry into the German language, to select and translate the poems, which were to be combined with Komeda's music and recited by actor Helmut Lohner. Dedecius made a brilliant job, obviously a labor of lave for him, both as a translator and editor, selecting twenty four poems by Polish poets, many of which were at the time relatively obscure and politically "problematic" for the Socialistic regime. In retrospect two of these poets: Wislawa Szymborska and Czeslaw Milosz were eventually to be awarded the Nobel Prize in literature – not a bad guess indeed.

By the time this album was recorded Komeda was of course already the undisputed Godfather of modern Polish Jazz, as well as a world-famous composer of film music, most notably those directed by Roman Polanski, but also many others. His quintet was one of the best European Jazz ensembles at the time, which of course is clearly evident on this recording. Komeda's themes are perfect companions to the poems, full of lyricism and deep emotions, expressive and often quite free form, enabling the soloists to expand the basic structure into improvised passages.

The album was originally released in West Germany by EMI / Columbia in 1967 and the original vinyl is a super-rare collectors' item. This new edition adds as bonus tracks three of the themes used on the original album, recorded in extended instrumental versions by the same quintet, which are of course sensational. The album is beautifully packaged in a book-like digipak, which includes the original liner notes by Berendt and many splendid photographs. The texts (both Polish and the German translations) of the poems are unfortunately not included (except one), which is a pity, but obtaining all the copyrights was probably too much of a nightmare. An extended essay about this album should have also been appropriately written.

The fact that this album was not available (at least in a proper form) for forty five years is a shame and this new edition falls under "better late than never" category. Polish Jazz connoisseurs should of course be delighted, finally being able to savor this timeless piece of Art. I can't imagine any serious Polish Jazz enthusiast not having this album in their collection. I think I can see the late Joachim Berendt smiling, somewhere in the "higher sphere", seeing his brain-child resurrected . . .
By Adam Baruch

utwory:
01. The Trumpet Player Is Innocent
02. Dirge for Europe
03. Miserere
04. Choral
05. Hameln Is Everywhere
06. Prayer and Question
07. Canzone for Warschau
08. No Lovesong at All
09. Theme for One and Variations for Another World
10. Free Witch and No-bra Queen
11. Poet in Circus
12. Sketches for Don Quichotte
13. Waltzing Beyond 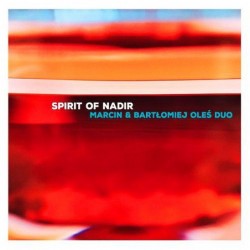 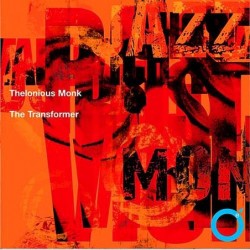 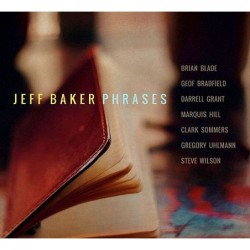