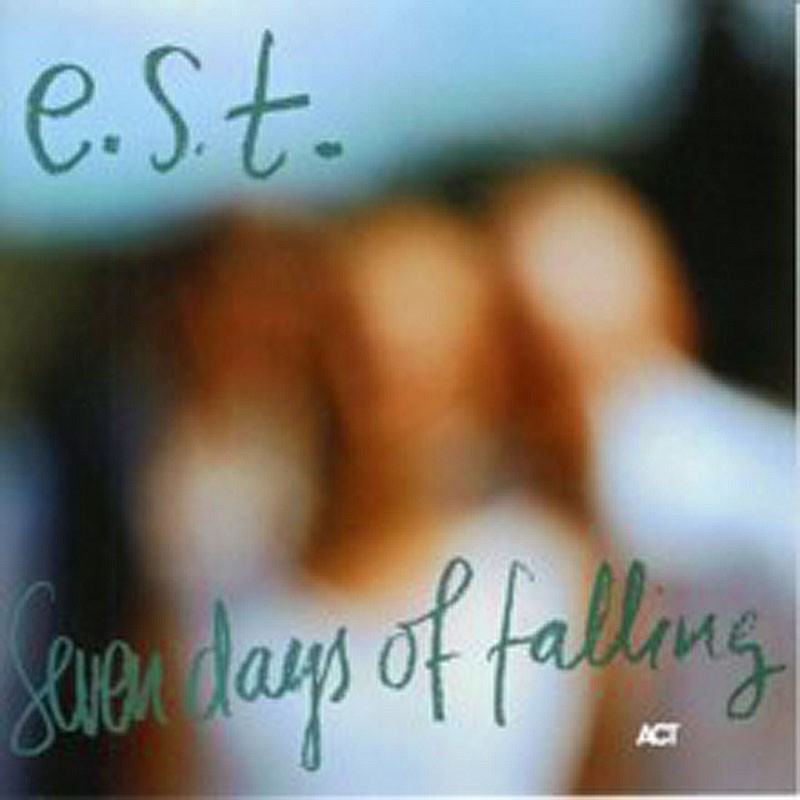 opis:
Editor's Info:
They have been lauded as the "New sound in the Old World", and as "high voltage out of Sweden", the group has been called "possibly the best jazz trio in the world". The Esbjörn Svensson Trio's - known as EST - rise to the heights has been almost frightening.
Stars sometimes shine much longer than one would think. And here are recordings that demonstrate this is true for EST. The band, which was first formed in 1993, quickly found their very special sound. However, at first, no one outside EST's homeland was aware of them. Six years ago, in 1995, when Esbjörn Svensson still had long hair, and wore a headband, a record titled "Mr. And Mrs. Handkerchief", which consisted of live air shots from various towns in Sweden, was releasedThose who have heard how the trio played back then can attest that it was breathtaking music (for a quick listen: track 5).
Much of what characterizes EST's play today was already well-defined in 1995: the unity and riveting strength of the inter-play, the compelling themes - themes that immediately jump out at the listener, and yet are never burdened with cliches.
ACT90122 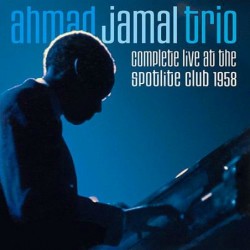 Complete Live At the...