opis:
Editor's info:
How do you follow up the release of a universally acclaimed triple live album? By releasing a CD filled to the brim with 65 minutes of amazing new material. The combined talent of Fredrik Ljungkvist (saxophones, clarinet), Magnus Broo (trumpet), Paal Nilssen-Love (drums), Ingebrigt Haker Flaten (bass) and Havard Wiik (piano) is just that: Atomic. The scandinavian quintet don't waste their time or their talent on their new release Happy New Ears! It is only last June we had the pleasure of indulging in the three disks of The Bikini Tapes.

During two session days in february and one in early november, the ten brand new compositions on display here came to light, at Bugges Room-studios in Oslo, Norway. Writing credits are shared between Ljungkvist and Wiik, with Broo contributing the stellar piece "St Lureplass". It ranks among their best work, period.

From the chewing tobacco mania of "Two Boxes Left" (Ljungkvist) to the staggeringly beautiful weltschmerz of "Closing Stages" (Wiik), Atomic here touches upon the very essence of their music.

Atomic may have started out as a not-exactly quiet protest against what was considered to be the scandinavian sound, the frosty tundra bite of ECM lyricism. However, after their two studio albums Feet Music (2002) and Boom Boom (2003), Atomic quickly came to epitomize a scandinavian sound all of their own. Much has been said about their blend of the explosive american free jazz tradition, and the more complex european stylings.

This new album put them firmly in the Atomic tradition. The sibling rivalry of the swedish horn section, the all over the place percussive beingthereness of Nilssen-Love, the long distance runs of Haker Flaten, and the mighty, magic fingertips of Wiik: part academic lecture, part fun night out. And this might be a factor in the Atomic appeal: without compromising the music at all, they have managed to bring it outside of an esoteric circle of musical know-how, and into a larger circle of wanna-know-hows.

After powerful, spirited gigs throughout Europe, USA, and Japan, they have gained an evergrowing following of fans. If we are to judge from the music presented on Happy New Ears!, it will not exactly take rocket science to predict that the future is ear-shaped.
9876554 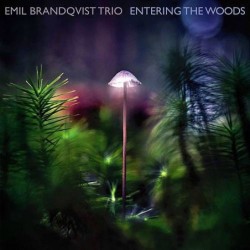 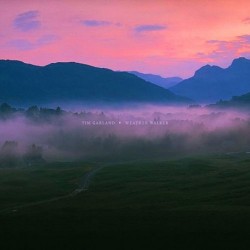 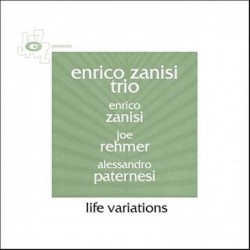