allmusic.com:
The first jazz vocal LP ever released on Atlantic Records, Chris Connor's self-titled album is one of her best (among considerable competition). Connor's coarse, throaty tone, sweet phrasing, and unerring rhythm were peaking during the late '50s, and the results are delightful tweaks of the standards "Anything Goes" and "Almost Like Being in Love." With similarly excellent results, Connor also transforms a couple of Sinatra's evergreens: "I Get a Kick Out of You," taken at breakneck pace with a small group including pianist John Lewis, bassist Oscar Pettiford, and drummer Connie Kay, "Where Are You", and "You Make Me Feel So Young," with a ten-piece featuring tenor Zoot Sims and bassist Milt Hinton. [The sound on Rhino's "Atlantic Original Sound" reissue from 1998 veers from amazingly crisp to only fair.
by John Bush
8122796361 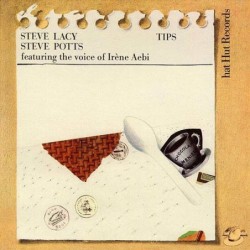