Editor's info:
Evan Parker and Roscoe Mitchell co-founded the Transatlantic Art Ensemble in 2004. The ensemble's account of Mitchell's "Composition/Improvisation Nos. 1, 2 & 3" was issued by ECM to critical acclaim (including an album-of-the-year award from France's Jazzman). "Boustrophedon", featuring Evan Parker's music, is the companion volume. Like nothing else in Parker's discography it features him as composer-conductor, guiding the transatlantic instrumental forces into chamber orchestral territory "somewhere between Gil Evans and Luigi Nono". There is also, amongst many highlights, some transcendent saxophone playing - from both Parker and Mitchell. Recorded live in Munich.


All Music Guide:
Among Europe's most innovative and intriguing saxophonists, Evan Parker's solos and playing style are distinguished by his creative use of circular breathing and false fingering. Parker can generate furious bursts, screeches, bleats, honks, and spiraling lines and phrases and his solo sax work isn't for the squeamish. He's one of the few players not only willing but anxious to demonstrate his affinity for late-period John Coltrane. Parker worked with a Coltrane-influenced quartet in Birmingham in the early '60s. Upon resettling in London in 1965, Parker began playing with Spontaneous Music Ensemble. He joined them in 1967 and remained until 1969. Parker met guitarist Derek Bailey while in the group, and the duo formed the Music Improvisation Company in 1968. Parker played with them until 1971, and also began working with the Tony Oxley Sextet in the late '60s. Parker started playing extensively with other European free music groups in the '70s, notably the Globe Unity Orchestra, as well as its founder Alexander von Schlippenbach's trio and quartet. Parker, Bailey, and Oxley co-formed Incus Records in 1970 and continued operating it through the '80s. Parker also played with Chris McGregor's Brotherhood of Breath, other groups with Bailey, and did duet sessions with John Stevens and Paul Lytton, as well as giving several solo concerts. Parker's albums as a leader and his collaborations are all for various foreign labels, they can be obtained through diligent effort and mail order catalogs.
by Ron Wynn 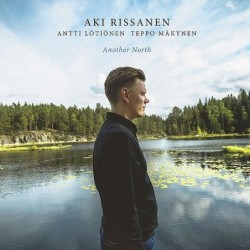 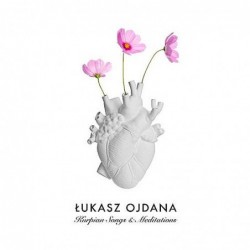