Chet Baker had a long and complicated relationship with Italy. It was a country where he was both imprisoned and adored. His first visit there took place in 1955, during his first successful European tour. It was during this tour that the quartet's pianist, the talented Dick Twardzik, tragically died in Paris from a heroin overdose. Baker was devastated, and following Twardzik's death - for which he felt some level of responsibility - the trumpeter submerged himself in the drug world and in a self-destructive spiral which would last for the rest of his life. Baker would stay in Europe for a number of months after Twardzik's death, playing with different local musicians. His first preserved recordings in Italy date back to a concert at Conservatorio Cherubini, in Firenze (Florence), on January 24, 1956. Baker made his way back to New York in mid-1956 and wouldn't return to Italy until the 1959 trip that yielded the recordings included here. In fact, as Ezio Leoni (the musician in charge of the sessions) explained in the original liner notes, Chet's trip to Milan took place in order to make two albums (one with strings and orchestra, the other with a small combo of Italian players). Baker was already an addict when the contract was signed. Before he could travel he was imprisoned in the States, and, consequently, the sessions had to be postponed. Shortly after this music was recorded Baker would be imprisoned again, this time in Italy. Baker left Italy on bad terms in 1962, but would return to the country many times, as he felt it to be his second home. He learned to speak Italian, and during the last decades of his life (before his death on May 13, 1988), he found a myriad of unconditional Italian fans that idolized him and recorded him extensively, both in the studio (such as the several splendid sessions made by producer Paolo Piangiarelli) and live in formal and informal concerts and various venues. 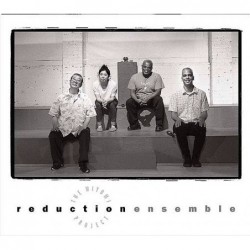 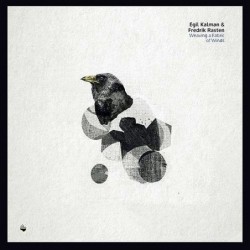 Weaving a Fabric of Winds... 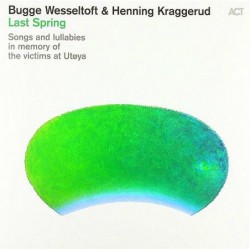