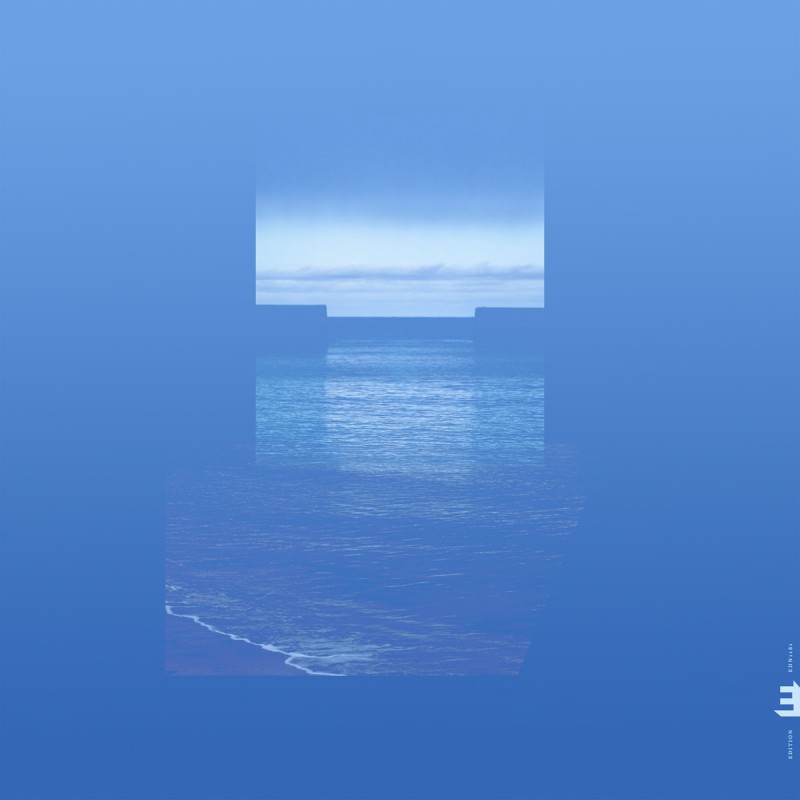 Modern Jazz / Indie Jazz
premiera polska: 2021-09-15
kontynent: Europa
kraj: Norwegia
opakowanie: ecopackowe etui
opis:
Editor's Info:Daniel Herskedal is the epitome of brilliance – an esteemed composer of beautifully lyrical, rhythmically charged music and a world-class performer and technically proficient on an instrument he has made uniquely his own.

Coming off the back of winning a Spellemann Award (Norwegian Grammy) for his 2020 solo album ‘Call for Winter’, Daniel Herskedal’s new album that will cement his position as one the most exciting, prolific and inspiring musicians of his generation in Europe.

Harbour, his sixth album on Edition, reunites his long term collaborators, pianist Eyolf Dale and Andreas Helge Norbakken: a band that gets stronger and stronger with each release. Their joint sonority and musical depth is overwhelming, full of awe-inspiring melodies soaring over a bed-rock of rhythmical precision laid down by Dale and Norbakken. The production, thanks to the contribution from engineer August Wanngren, takes Daniel’s sound a step further, with more pronounced and richer subtleties evident in the vast sonic array created by these three instruments. It’s a wonder that this range of sounds are produced by just three musicians.

The Norwegian landscape has always played a vital role in Daniel’s music – natural, bold, vast but with a sense of minimalism in the space and wild openness. His discography also demonstrates a sense of journeying and worldwide influences. Each of his albums with this ensemble displays the inspiration of travelling and the journey, navigated through Daniel’s own imaginary world landscapes, from the tracks Moon Coming on Slow Eastbound Train (2015) to Hijaz Train Station on The Roc (2017) and Chatham Dockyard on Voyage (2018).

Harbour’s inspiration comes from a sense of being close to the sea and taking shelter from the storms and wild elements. The album was recorded at Ocean Sound Recordings, which sits on an island on the rugged Norwegian coastline in December 2020. The music evokes that feeling of warmth and protection when sheltered from the weather and the sea.

Daniel has proved he has the facility, vision and musicianship to push the boundaries of his instrument, technically and sonically, further than anyone before. Harbour is the result of a consummate musician perfecting his craft and musicianship over many years. Truly spellbinding!

jazzviews.net
Each piece on this delightful set has a tendency to creep up on the listener – and then end abruptly. As if it doesn’t want to intrude or to outstay its welcome. But, like the most entertaining of guests, you are delighted to let it in and sad to see it go – wishing that the unfolding anecdotes and stories that swirl around each piece could last longer than the 3 or 4 minutes allotted to it. Three of the tunes on this album have been released as single (‘The Beaches of Lesbos’, track 10 which closes the album, ‘The Mariner’s Cross’, which opens the album, and ‘Arriving at Ellis Island’, track 5). Each of these capture Herskedal’s mastery of the tuba – not an instrument that springs to mind as a traditional one for jazz but which he has minted his own, highly original sound – and the blend of jazz and wide range of rhythms that characterise his compositions. In many places, the music carries a strong flavour of Middle Eastern sounds and Norwegian folk rhythms, in other places, Dale’s piano has the languid elegance of a Grieg sonata. Indeed, in several places on this set, I was reminded of Grieg’s ‘Funeral March of Richard Nordraak’ – not because these was much similarity in tune or style but because of the ways in which the music builds with solemn dignity.

Across all of the pieces, Norbakken’s drumming shifts the pulse of each piece in such a way as to spotlight nuances and shifts in mood. The longest piece, ‘The Lighthouse on the Horizon’, track 3, beautifully captures the interplay of the trio and the ways in which the soft reverb of Herskedal’s tuba (subtly shimmered in the mixing) carries the elegiac tune. In places, bass trumpet (I think) shadow the main instrument and provide depth on which the piano elaborates.

While the titles of each piece refer to travelling on water, with ports and docks, lighthouses and beaches, the overall feel is less one of travelling than of arriving. The ‘harbour’ of the title being the safe haven that the trio invite the listener into (just like the cover image). But this harbour is not simply the endpoint of a journey, because each composition carries within it the excitement, the perils, the joys and fears of the journey that has brought us to this place. That, I think, is the genius of Herskedal’s compositions and his playing – that behind the lyricism of the melodies, he is able to draw our attention to the fragility of life and the smallness of our place in nature. Listening to this album is like standing on a deserted beach looking out to sea on a wintry morning as the sun creates shifting patterns over the water.
Reviewed by Chris Baber


London Jazz News
The tuba may not usually be thought of as solo instrument, but Daniel Herskedal produces music which readily changes such preconceptions. Harbour is his sixth album for Edition and contains music of a melancholy beauty – though some tracks roar along with energy too.

Herskedal is joined by his long term collaborators Eyolf Dale on piano and celesta and Helge Andreas on drums and percussion. For only three people they create a very rich sound, albeit with occasional overdubs: their musical palette is deep and sonorous. Herskedal also plays bass trumpet, adding to the brass textures. The trio’s music has a lot of space, and maybe a certain Nordic cool.

Dale and Andreas are indispensable in creating the soundscape. Andreas’ propulsive rhythms, whether on kit drums, marimba or a variety of other percussion keep the music flowing. In the quieter tracks Dale can be reminiscent fellow Norwegian Tord Gustavsen, with a similarly sparse sound, though elsewhere he plays with a powerful intensity, letting Herskedal seemingly rise to heights unlikely for a tuba. Herskedal’s brass has many voices: some light and floating, others deep, brooding and intense.

Each title relates one way or another to the sea – beaches, islands, ports and mariners, sometimes these may be specific places such as Lesbos and Ellis Island, whilst others are more idealised: the harbour after a long voyage, a place of rest and safety. Whilst there is great variety to the music, the pieces hang together as if linked by a theme – though it is hard to detect any maritime influence. The rich depth of the music and the emotion brought to bare by all three musicians have created something rather special.
Review by Patrick Hadfield 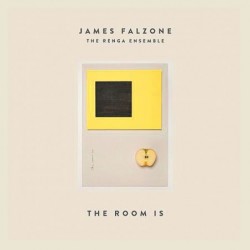