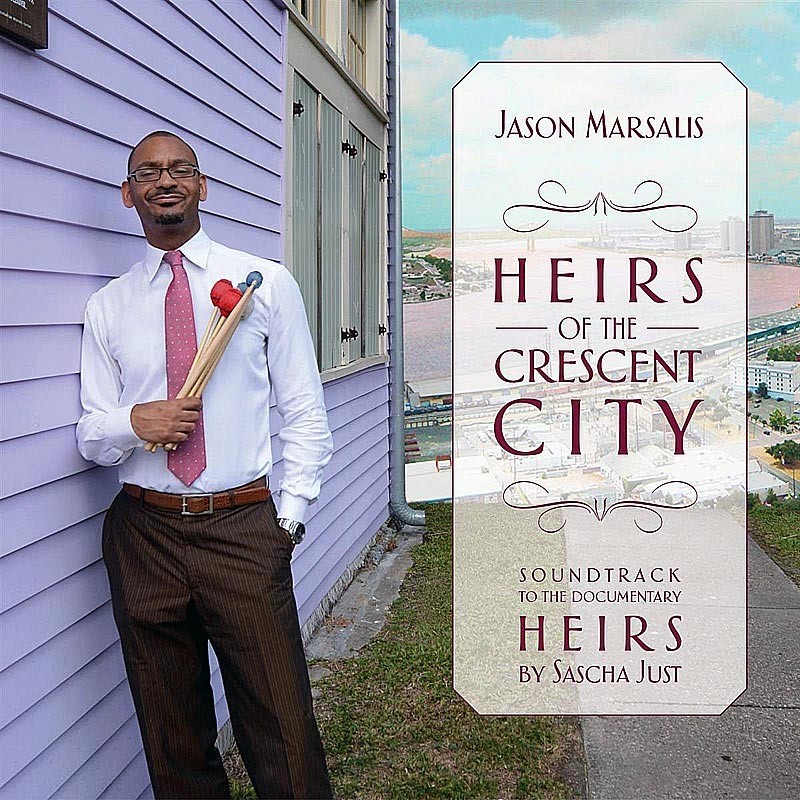 Heirs of the Crescent City

San Jose Mercury News
Jason Marsalis, the youngest of the illustrious New Orleans clan of musicians….defied long odds by racking up a singular set of accomplishments unequaled by his father….and his older brothers,...

SFGate
There's an argument to be made that Jason Marsalis is the most interesting musician in his illustrious jazz clan. 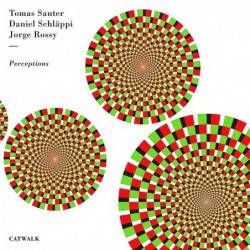 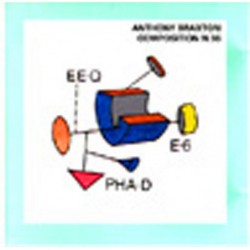 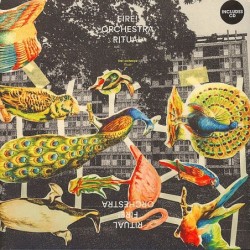