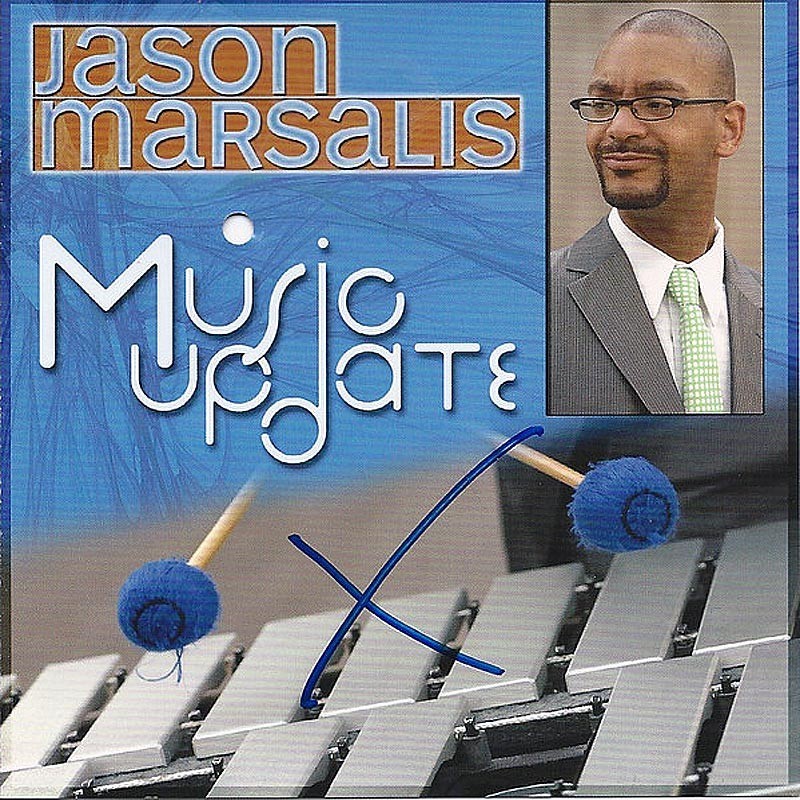 Straightahead / Mainstream Jazz
premiera polska: 2021-05-05
kontynent: Ameryka Północna
kraj: USA
opakowanie: Jewel caseowe etui
opis:
Editor's info:
Released in 2009, this was Marsalis' newest album in 8 years. Debuting his new group as a leader on vibraphone, the album was interspersed with overdubbed drum pieces that he calls Disciplines. It's an album that was a hint of great things to come.

AllMusic:
Throughout much of Jason Marsalis' career, the word ''drummer'' has appeared in front of his name. But Marsalis doesn't play the drums at all on ''Music Update'', his third album as a leader, this 2009 release finds him playing the vibes exclusively. Some people familiar with Marsalis from his two previous albums (Year of the Drummer and Music in Motion) might not even know that he plays the vibes, but in fact, he has been making them a high priority since the early 2000s -- and as a vibist, Marsalis has an attractive sound that is somewhere between Milt Jackson and Lionel Hampton. Marsalis even pays tribute to Hampton on ''Midnight Sun'' (his most famous song) and Charlie Christian's ''Seven Come Eleven,'' although most of the songs on this 54-minute CD are original compositions. ''Music Update'' is essentially hard bop with elements of swing, and there are hints of New Orleans music (including Crescent City blues and Crescent City gospel) on Marsalis originals such as ''Western Vacation Ranch,'' ''Ballet Class,'' ''Characters,'' and ''Blues for the 29%ers (Down to 19).'' The interesting thing is that even though Marsalis -- who forms an acoustic quartet with pianist Austin Johnson, bassist Will Goble, and drummer David Potter -- plays the vibes exclusively on Music Update, his drummer bias still comes through. Marsalis features Potter prominently, especially on ''Guess Who's Back?,'' ''Discipline Vacations in Asia'' (which combines jazz drumming with Japanese taiko drumming), and the funky ''Discipline Spotted Baby'' and ''Zutty at Studio 54.'' Music Update is certainly a pleasant surprise, back in the 1990s, who would have thought that Wynton, Branford, and Delfeayo's younger brother would end up playing nothing but vibes on one of his albums? But Marsalis has clearly mastered the vibes, and his third album is excellent.
by Alex Henderson 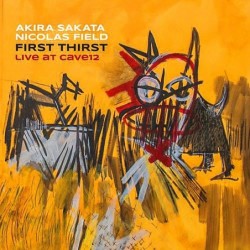 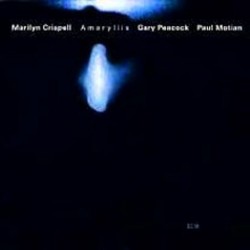