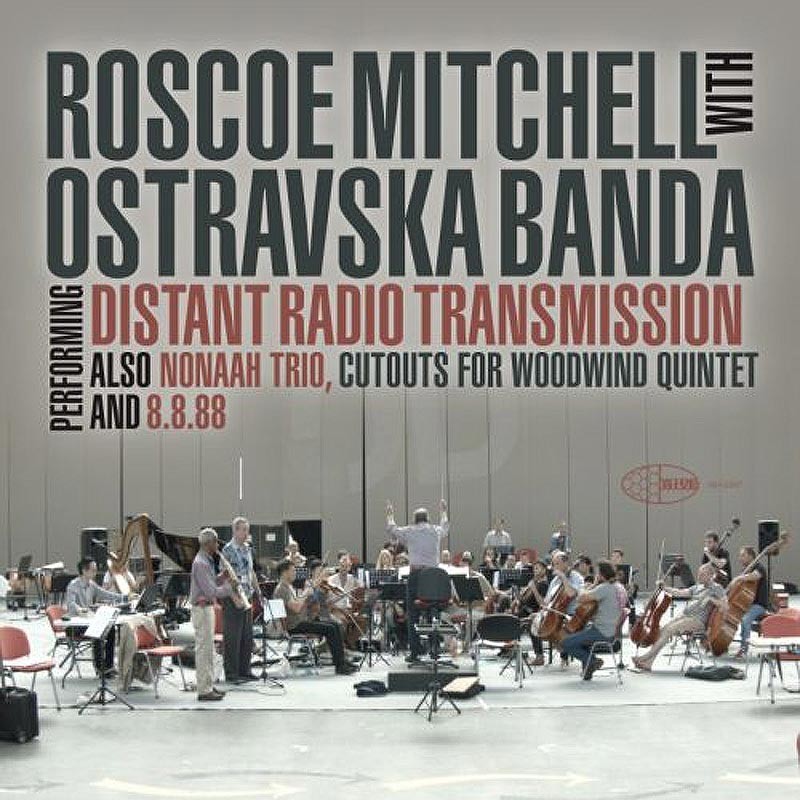 Author’s Note:
In 2009 I was asked by the American Composers Orchestra if I could present a composition in the summer of 2010 in the Miller Theatre at Columbia University in New York City. It was clear to me that “Nonaah” (five solo works for the alto saxophone completed in 1972) was the composition best suited to the event, and so I chose to develop a version for Chamber Orchestra based off a transcription of the trio for flute, bassoon and piano. Unlike previous adaptations, “Nonaah” for Chamber Orchestra was penned as an entirely through-composed work.

In 2013, when Ilan Volkov invited me to his Tectonics Festival in Glasgow, Scotland I decided to take this piece of music that began as a solo alto saxophone feature in 1971 and infuse it with the grandeur of a full orchestra. February 22, 2014 was the world premiere of my composition.

Author’s note:
This version of Cutouts, which is completely notated, was commissioned in 1981 by the Wisconsin Arts board and the Conimicut Foundation. In addition to traditional notation, this work contains symbols for extended techniques such as multiphonics, harmonics, micro-tones, special effects and circular breathing. The earlier works from the “cutouts concept” were scored for improvising ensembles.

Author’s note:
August 8, 1988: this is the day I decided to write a solo composition for the great concert pianist Mr. Joseph Kubera. Since this work was not subject to the constraints associated with commissioned work, I spent ten years finalizing the first movement. In 1998 The Mutable Music Foundation commissioned me to complete the composition's remaining movements. 8/8/88 consists of three sections. The first movement is 35 measures long, divided asymmetrically into uncommon time signatures such as 15/8, 11/8, 17/8 etc. The second movement has 17 measures and the third movement 44 measures.

There is a pronounced harmonic and melodic diffusion to the work, which is heightened by the bright sound colors in the orchestration. It is a testament to the initial inspiration of the made-music, of how to collectively and freely make sense spontaneously and then how that initial impetus can take flight again as a completely new progeny when orchestrated.
Gapplegate Classical-Modern Music Review

The five-movement Nonaah Trio, its roots in a composition for alto sax, teases out the original solo strand into its flute and oboe tributaries, with piano weightings. Cutouts is a witty and lyrical exegesis for woodwind quintet, 8.8.88 a cheeky piano “sonata” of mixed time signatures that’s eruptive, quicksilver and, in its central movement, redolent of historic jazz antecedents.
Jazz Journal

Distant Radio Transmission is a whirling, appealing open palette full of textures and gradations. Mitchell understands the language of each instrument and he uses that knowledge to craft rhythmically interesting dialogs unburdened by fixed tempos and restricting structures. It's Mitchell's best work since Bells For The South Side (ECM, 2017), and highly recommended.
All About Jazz

The new album Distant Radio Transmission consists of four completely notated works, three of which are derived from Mitchell’s improvisational practice. “Distant Radio Transmission” began life as a free improvisation by Mitchell, keyboardist Craig Taborn, and percussionist Kikanju Baku, and was subsequently transcribed and rearranged for orchestra... the piece has been expanded from a series of telegraphic exchanges of sonic information into a progression of rich textures charged by interjections from Mitchell’s stabbing soprano saxophone and the absurdist syllable salad of vocalist Thomas Buckner.
Chicago Reader

What was once sparely avant-garde is now luminously experimental. Electronics join with tart wind harmonies and resonant pitched percussion during the opening. The baritone Thomas Buckner — a veteran of Robert Ashley’s operas — brings abstract, ghostly exhalations to the mix, later on. Around the halfway point, when a stretch of Mitchell’s striated soprano-saxophone ornamentations gives way to jaunty patterns in the wider orchestra, there is a sense of a singular intelligence at work.
It never sounds like easy listening. Though when focusing on the finer details in this “Distant Radio Transmission,” it’s easy to be transported by the intensity of this broadcaster’s imagination.
New York Times

Drawing nigh on 80, saxophonist/composer Roscoe Mitchell—an axe man who can blow high, hard flames or find blowsy elegance in the understated and the meditative—is showing no signs of a slowdown.
Jazz Times 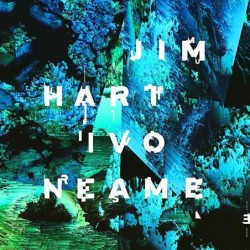 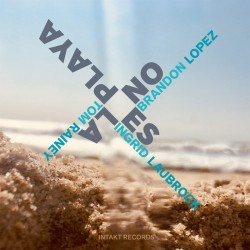 The Study Of Touch