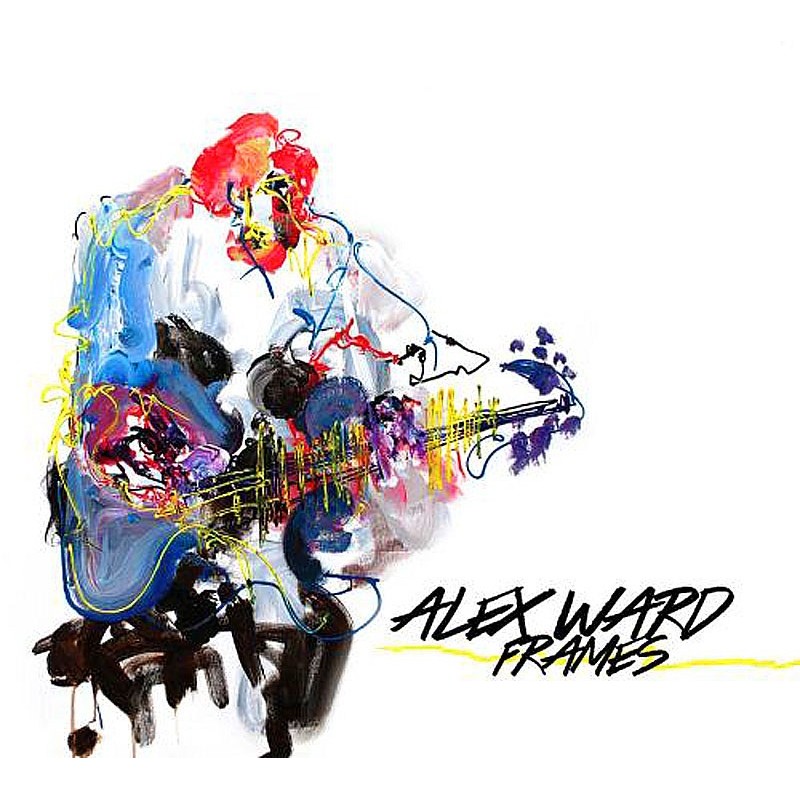 Avant Jazz / Free Improvisation / Avant-Garde
premiera polska: 2021-03-25
kontynent: Ameryka Północna
kraj: USA
opakowanie: digipackowe etui
opis:
Editor's info:
Frames is the debut solo guitar album from composer/improviser/performing musician Alex Ward. The path leading to the making of this album extended through many years, during which Ward's approach to the guitar in general and solo playing in particular became solidified. Up until his mid-twenties, Ward was known primarily as a clarinettist and his involvement in improvised music was almost exclusively as a reeds player. During this period Ward was also playing guitar, but as a composition and performance tool in the context of rock bands (most notably Camp Blackfoot). In 2000, Ward's long-term collaborator Steve Noble encouraged him to start using the guitar in free improvisation, leading to the formation of their trio N.E.W. with John Edwards. Still though, throughout this period Ward's approach to the guitar was largely intuitive and rooted in personal exploration of the instrument, by contrast with the formal training that had underpinned the development of his clarinet vocabulary. As the 2000s progressed, the guitar became increasingly more important to Ward's overall musical practice in the context of bands such as N.E.W., the avant-rock duo Dead Days Beyond Help and Ward's own free-jazz-inspired quartet Predicate. As his concept on the instrument developed and expanded, it became increasingly clear that an intense period of technical practising was going to be necessary to ensure that his command of the instrument was commensurate with the possibilities he saw for how it could be used. It was during this period that he began giving occasional solo guitar performances, each of which revealed and clarified directions that could be taken and the work still to be done.

Around 2014, the idea of making solo albums on both clarinet and guitar began to move to the forefront of Ward's mind. While work towards both proceeded concurrently, the solo clarinet album took initial precedence, and in 2017 Ward released "Proprioception" (Weekertoft 6), containing acoustic clarinet performances from 2016 alongside an amplified clarinet recording made the following year. This, like his previous solo clarinet album "Cremated Thoughts" (2008, Treader trd011), was realised entirely through free improvisation, and at this stage Ward assumed that a solo guitar album would be approached the same way. However, as Ward's solo guitar work continued, it became clear to him that since substantial areas of his improvised playing were gravitating towards a focus on pitch and intervallic/harmonic material, there was a congruence with the approach to composition he had been pursuing and that an integration of the two could only be beneficial. Inspired in part by his study of the music of Cecil Taylor and the realisation that from the late '70s onwards Taylor began using the same compositions (under different names) in both his solo and ensemble performances, Ward began writing pieces for solo guitar which could also be used as repertoire for his quartet Item 4, and one such piece ("Staunch") appears both on Frames and on the debut Item 4 album Where We Were (which is being released simultaneously with Frames by Relative Pitch Records).

The pieces on Frames cover a wide musical terrain, and depending on one's personal inclination one might perceive influences ranging anywhere from Olivier Messiaen to Captain Beefheart. But the most significant influence on Ward's guitar playing has to be the other guitarists he has been fortunate enough to work with at close quarters. Formative experiences performing with Derek Bailey both in duo and as a member of Company, touring as a member of Eugene Chadbourne's Hellington Country ensemble and in improvising trios put together by Joe Morris, functioning as right-hand man to the very different approaches to instrumental rock composition of James Sedwards (Nought) and John Bisset (Pocket), and an ongoing role since 2005 as a key member of Duck Baker's small groups granted Ward the opportunity to see more being done with the guitar than one would think possible, and instilled in him a sense of both the potential of the instrument and the responsibility to develop one's own concept of how to use that potential - to which the music on Frames pays vivid testament. 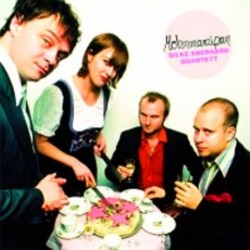 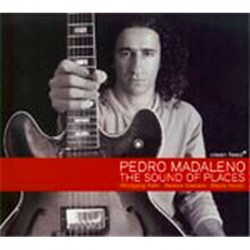 The Sound Of Places 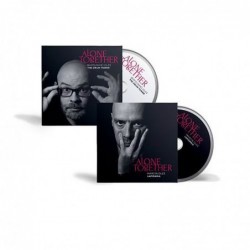