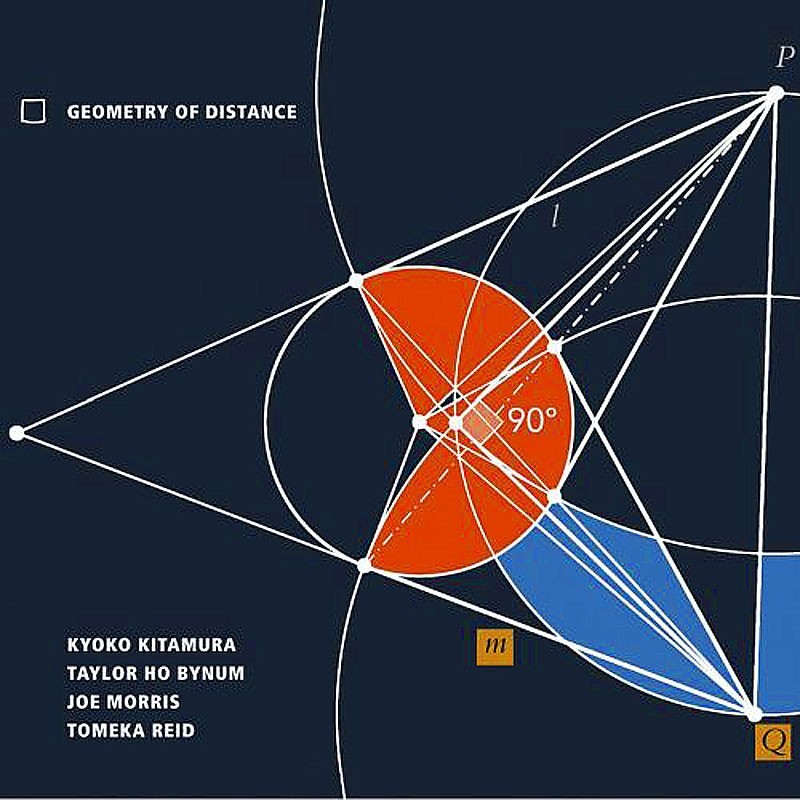 This recording follows their debut album, Geometry of Caves, released in 2018 from Relative Pitch Records. Seth Colter Walls of The New York Times called the quartet's first album a "vibrant new recording", Stereo Gum's Phil Freeman described it as "hardcore improvised music" and Dusted Magazine wrote, "The foursome behind the fifty-minutes of freely improvised music is resolute in its acceptance of communal responsibility and creation...the work of four aces in the demanding craft of collective, instinctual improvisation."

The same spirit of communal improvisation is apparent in the sophomore release, along with an added sense of space and maturity. The musicians delve deeper into the exploration of the sonic complexities of their respective instruments while remaining ever attuned to the others. The lines between noise, language and music are blurred. Silence plays a major role. The four musicians compose as one, weaving a kaleidoscope of unconventional textures and contrapuntal melodies, opening the door to a new sonic universe which only exists in real time composition.

Guitarist Joe Morris has performed and/or recorded with many prominent improvising musicians, including Anthony Braxton, John Zorn, Evan Parker, David S. Ware, William Parker, Dewey Redman, and Joe Maneri. His discography includes releases on his own labels Riti and Glacial Erratic as well as Soul Note, Hat Hut, ECM, Avant, OkkaDisk, ESP, Leo, Aum Fidelity. Clean Feed, and Incus. He has been on the faculty of the Jazz and Contemporary Improvisation Departments at New England Conservatory of Music since 2000. He is the author of the book Perpetual Frontier: The Properties of Free Music (riti pub. 2012)
www.joe-morris.com

Recently described as a “New Jazz Power Source” by the New York Times, cellist and composer Tomeka Reid has emerged as one of the most original, versatile, and curious musicians in the Chicago’s bustling jazz and improvised music community over the last decade, recipient of “Jazz Chicagoan of the Year” from the Chicago Tribune and “Chicago Jazz Hero” from the Jazz Journalists Association. Reid released her critically acclaimed debut recording as a bandleader in 2015, with the eponymous recording by the Tomeka Reid Quartet. She has been a key member of ensembles led by legendary composers like Anthony Braxton and Roscoe Mitchell, as well as a younger generation of visionaries including flutist Nicole Mitchell, singer Dee Alexander, and drummer Mike Reed. She is also a co-leader of the adventurous string trio Hear in Now, with violinist Mazz Swift and bassist Silvia Bolognesi. Reid is a 2016 recipient of a 3Arts award in music and received her doctorate in music from the University of Illinois, Urbana-Champaign in 2017.
www.tomekareid.net

Composer and cornet player Taylor Ho Bynum has garnered critical attention on over twenty recordings as bandleader and dozens more as sideman. His varied endeavors include leading his own bands (such as his Sextet and his Plustet creative orchestra) and his Acoustic Bicycle Tours (where he travels to concerts solely by bike across thousands of miles). He is well-known for his decades-long collaboration with composer and saxophonist Anthony Braxton, has performed with other legends like Cecil Taylor and Bill Dixon, and maintains collaborations with forward thinking peers like Mary Halvorson and Tomas Fujiwara. He is the director of the jazz ensemble at Dartmouth College and has written for The New Yorker, Point of Departure, and Sound American.
taylorhobynum.com

Vocal improviser Kyoko Kitamura has performed and recorded with many distinguished improvisers on the scene and is most recently known for her work with Anthony Braxton. She is featured on his operas Trillium E and Trillium J as well as on 12 Duets (DCWM) 2012 where she improvises in duo with Braxton. Kitamura is currently the executive director of Anthony Braxton's Tri-Centric Foundation as well as the director of his Tri-Centric Vocal Ensemble. As for her own projects, she leads her ensemble Tidepool Fauna which features saxophonist Ingrid Laubrock and bassist Ken Filiano, and often works with dancers in interdisciplinary projects. Prior to re-entering the music scene in New York City, she had a career as a television journalist and a magazine writer.
www.kyokokitamura.com 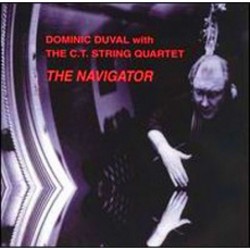 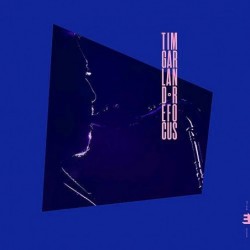 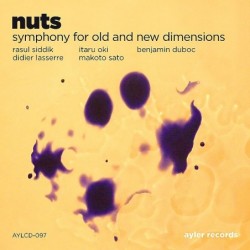 Symphony for Old and New...