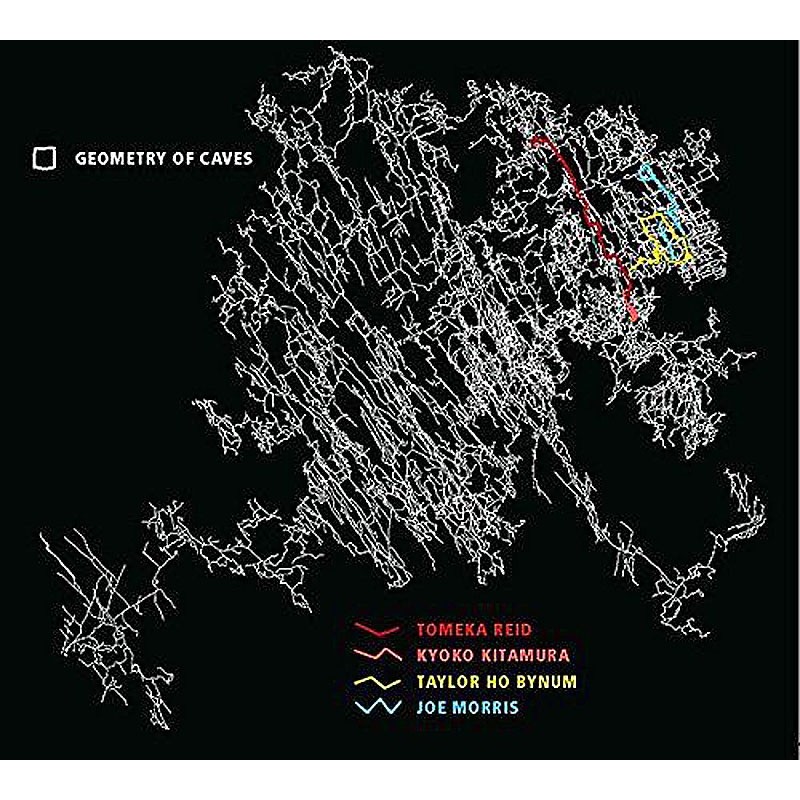 NY Times:
"In recent years, the vocalist Kyoko Kitamura has been a key collaborator with the composer and saxophonist Anthony Braxton, singing in operas from his "Trillium" cycle and appearing with him in chamber settings. On Wednesday at the Stone, she displayed some striking experimental vocal effects as part of a quartet that also included the guitarist Joe Morris, the brass specialist Taylor Ho Bynum, and the cellist Tomeka Reid (all also Braxton associates).

As on this group's vibrant new recording, "Geometry of Caves," issued by the Relative Pitch imprint, Ms. Kitamura occasionally produced dramatic gusts of overtone singing through quick inhalations. By suggesting both harmony and stridency in the same moment, the arresting technique seemed a succinct representation of this ensemble's memorable approach - one in which improvisational energy never overshadows the fineness of inner details."
by Seth Colter Walls

Dusted Magazine:
Searching for leadership in a singular sense on Geometry of Caves immediately becomes an exercise in needless futility. The foursome behind the fifty-minutes of freely improvised music is resolute in its acceptance of communal responsibility and creation. Vocalist Kyoko Kitamura sings and speaks in wordless flurries, matching and Taylor Ho Bynum’s brassy exhortations on cornet and either bass or piccolo trumpets. Cellist Tomeka Reid and guitarist Joe Morris worry and pluck their respective strings, applying speed and torque in the loosing of spidery cascades of crinkled and crenelated tones. Pitch and timbre differentials are a big part of the interplay with instruments juxtaposed in bursts of activity.

The program parses into seven discrete pieces of varying lengths with titles that suggest import in at least partially abstract terms, but the whole hangs together coherently in sum as well. On “It Is Deeper Than is Wide” Bynum muted and Reid bowed shape resonant overlapping commentary against Kitamura’s crooning songbird musings. Morris hangs back during the opening minutes before picking brittle and clean repeating patterns in place of Kitamura’s coquettish voice. It’s a deliberate and decisive conversation of components and increments colored as much by the spatial aspects preserved around the sounds as the assembled sounds themselves. Persistent structure evolves sans predetermination or predictability.

“Cloud Ladders,” “Glowworm (Fungus Gnat)” and “The First Encounter”, the latter curiously sequenced independent of title near the performance’s close, illustrate the quartet in comparative temporal miniature. Reid’s rich arco sonorities fuse with Bynum’s pinched and puckered brass expulsions on the first. The second weds Kitamura’s muted glottal cries with spindling, abrasive tumble of wire-brush strings and wheezy, huffing trumpet for a concerted exercise in kinetic texture-tracing over cleanly drawn shape. “Stalactites Chapel” caps the studio performance a final lengthy sally that builds in Doppler fashion from minimalist drones. No quarter given to listeners on the lookout for language beholden to melody, harmony and rhythm, this is still very much music and the work of four aces in the demanding craft of collective, instinctual improvisation.
by Derek Taylor 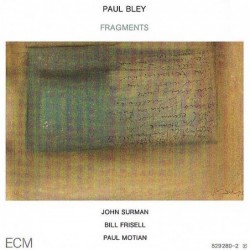 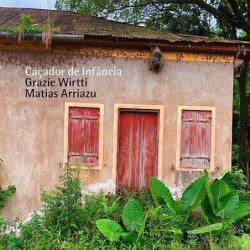