Editor's Info:
Recorded May 17, 1999, in Chicago. A flickering evanescent set featuring Swedish reed maestro Mats Gustaffson with the promising young Canadian duo of Gennaro and Newman also known as Wrist Error. The latter give credence to the reality of a new improvisation scene in Toronto. There is an appreciation of space and listening that belies the relative youth of this trio. Despite it being the meeting of a veteran improviser and two newcomers, the music is realized as though the three were already a long standing group.
This is music existing in a relatively steady state of density. It is leaning forward music. Its energy level somehow resists translation into volume of textual surliness. ... This isn't a narrative or telling. It's a sequence of events you can narrate if you so desire.
David Grubbs, liner notes
What the Critics are Saying:
For those who favor Derek Bailey, the amplified sound of insects rustling through leaves, and other events sped up or manipulated, there is Mats Gustafsson, Kurt Newman, Mike Gennaro. Their Port Huron Picnic has them grabbing a sound, shaking it around for what it's worth, and moving on to more of the same. P.H.P. makes sound, not music -- this is the nature of their sound explorations. Kurt Newman's guitar, for instance, becomes a percussion instrument and a tonal one only in that it produces harmonics, overtones and the occasional, tempered, scalar utterance. This is well executed with great attention to detail and will appeal to a certain contingent which champions small group, spontaneous sound events.
Charles Winokoor, Cadence
Newman and Gennaro may not be breaking new ground with each improvisation, but they give facility a good name, and they pose some real challenges to Gustafsson. Deprived for the most part of his power tools in this relatively low volume context, Gustafsson responds well, deftly deploying his baritone saxophone, flute and fluteophone (a flute fitted with a saxophone mouthpiece), particularly in mid-programme, to vary the timbral palette. Restraint is not always Gustafsson's strong suit, but here he is acutely deliberate in his interactions with Newman and Gennaro, who often have the scene well established by the time he makes his entrance.
Bill Shoemaker, The Wire
SPL110 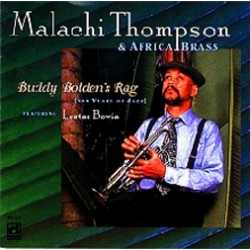 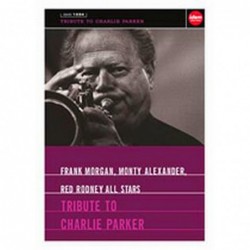 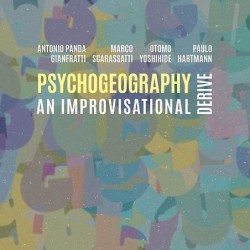