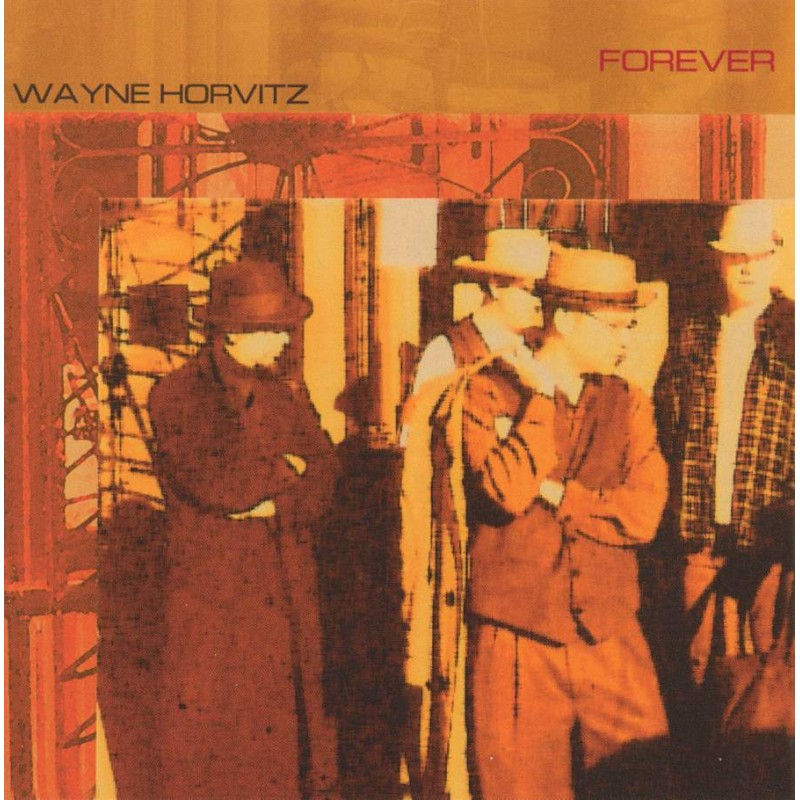 When Wayne Horvitz decided a few years ago to do a new piano record (the first leading his own group since 1987’s Nine Below Zero with Butch Morris and Bobby Previte), he took his time until he found the combination of players that was just right. The wait was worth it: thanks to a great-sounding piano and studio, eleven of his distinctive tunes, and the members of his Hammond B-3 based group Zony Mash playing “unplugged”, the music shines. Foregrounding melody and harmony through the gently plangent voicings of the piano/guitar front line, concise solos, and thoughtful group interplay, the program sets a leisurely pace while evoking a range of styles and feelings. Impressionistic ballads that might recall Paul Bley, Ellington/Strayhorn, Debussy, or the wistful and piquant irony of Satie, blend with mid-tempo songs likewise steeped in the history of jazz, r&b/r&r, soul, funk, blues, gospel, and the avant-garde. A chamber-jazz homage to musical roots, Forever is an open-hearted yet serenely beautiful record. (Note: This is a re-issue of American Bandstand (SGL 1528-2), released in February 2000 and subsequently withdrawn due to legal action by Dick Clark.)

***** “Horvitz and co. tone things down a bit while pursuing refined elegance on delicately melodic and altogether stirring pieces such as “Ben’s Music” and the gently understated “Tired”. Horvitz and guitarist Timothy Young continue their enticing blend of richly stated chord voicings and sonorous unison lines on “Prepaid Funeral” as the pianist’s well-placed chords and crisp delivery speak volumes. On this piece, the musicians turn up the heat as they pursue subtle dynamics and finger-snapping grooves via Horvitz’ Texas roadhouse style piano articulations and Young’s animated yet intentionally fragile picking and acute phraseology…From beginning to end the musicians allegorize personal sentiment without becoming morose or overly introspective…[a] wonderful recording.” — Glenn Astarita, All About Jazz

****1/2 “Working with his band Zony Mash in an acoustic setting, Horvitz creates an album that is rich with flavors. From the introspective grace of “Ben’s Music” to the sly tango of “In the Ballroom”, the disc abounds with warmth and sensitivity. It’s similar to the work of the Lounge Lizards in that it doesn’t go by preconceptions of jazz, but uses the genre as a touchstone, venturing into everything from Eastern European motifs to surf guitar. A terrific album.” — Tim Sheridan, Allmusic.com

“Like Frisell’s recent work, Wayne Horvitz’ American Bandstand further explores and expounds upon the gentler, subtler aspects of his musical personality. Though certainly not as overtly ‘country’ as Frisell’s Nashville, Horvitz’ understanding of country, blues, folk, and even singer-songwriter-type music is made quite plain on this CD. None of these elements are represented in an obvious way, and that’s perhaps the main reason why this disc appeals so strongly. For me, the music on American Bandstand conjured myriad visual images, and it is fitting that several of the compositions were commissioned for film scores (“Capricious Midnight”, “Little Man”) and theatre productions (“Ben’s Music”). The strength of the music here lies in Horvitz’ beautifully crafted compositions. Like Monk and Herbie Nichols, Horvitz is able to create memorable and distinctive melody lines from seemingly disparate, even mundane, motifs and phrases. On “Prepaid Funeral”, Horvitz uses a morse-code like repetition of notes for different durations to create tension in an otherwise playful tune. Horvitz’ tunes are full of odd accents, rests that last a half-beat longer than you’d expect, and harmonies that seem caustic one moment, sunny and sweet the next.” — Dave Wayne, Jazzweekly.com

“…the brilliance of Wayne’s own solo work comes through in all its vivid mystery…Horvitz marks his lyrical paths along strange harmonic curves, skirting resolution or sweetly resolving, while Young shows that his gentle side is just as compelling as his hot-dogging. This is music that’s lovely without being goopy, indirect without being too cool.” — Mark Fefer, Seattle Weekly

“Horvitz finds exquisite ways of making his quirky harmonies into slow, magnetic melodies, and his fellow Zonys play with an ear towards the sublime.” — Andrew Bartlett, Amazon.com

**** “…a halcyon reflection on Horvitz’s many facets. The record spans near-classical forms (‘Love, Love, Love,’ part of a work commissioned for the Seattle Chamber Players, and ‘Capricious Midnight’), country balladry (‘Forever,’ a dedication to [Robin Holcomb]) and straight-out, hard-drivin’ rock & roll in the shape of ‘In the Ballroom,’ which has guitarist Timothy Young doing the twist while Horvitz draws together every funky pianist you can imagine, from Garland to Timmons to Hancock.” — Jeff Morris, 52ndsteet.com

“This is smart music for adults.” — Andrew Johnson, Pop Matters

**** “…this set probably subverts most UK-audience assumptions about Horvitz…offbeat lyricism and trance like guitar-blues atmosphere. A real surprise.” — John Fordham, The Guardian

“The musicians had to have worked really hard for this to sound so easy and right, every delicate touch inevitable…The final cuts seem to melt into one gorgeous suite, the compositions having a swirling swagger, like a loping carousel.” — Steve Koenig, Jazzweekly.com

“Beautifully rehearsed and played, beautifully recorded (the engineers were really on the ball on this one), this combines expertise and imagination to make each tune a fetching and exciting excursion. Unpretentious, full of content rather than posture, this record delivers.” — Jazzwise 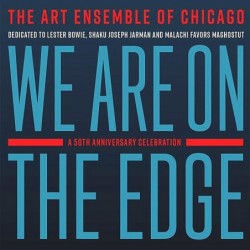 Art Ensemble of Chicago: We... 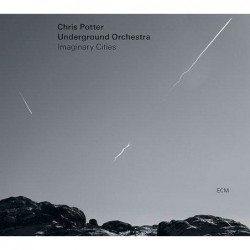 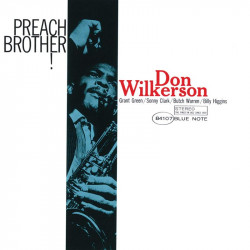