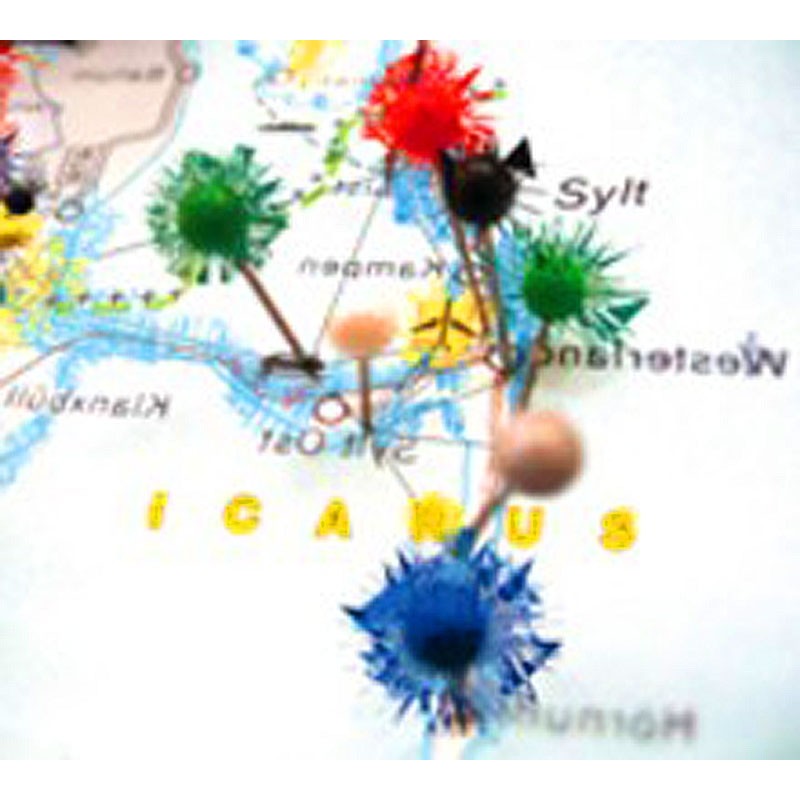 Editor's info:
"Sylt" is Icarus' first album in two years, following the understated "Carnivalesque" in 2005, and the acclaimed "I Tweet the Birdy Electric" in 2004, over which time the duo Ollie Bown and Sam Britton have continued working on related projects in electroacoustic performance, composition and music-related research.
The album builds on the band's inquisitive approach to electronic music production acquired over 6 album releases spanning over a decade, and spread across a mix of record labels: The Leaf Label, Output, Hydrogen Dukebox, Temporary Residence, Not Applicable, and for this latest release, Rump Recordings.
"Sylt" was devised around two extended improvised tracks, "First Inf(E)Rance" and "Second Inf(E)Rance", taken from one live performance in Toulouse in 2006. These recordings represent the accumulation of unreleased material built up over a spate of live performances as well as the documentation of the band's development of an improvised electronic music style in which flourishes of rhythmic and harmonic structures are restlessly set up against each other by the duo.
Alongside these live recordings, "Sylt" also revisits the recognisable structures of Icarus' earlier anthemic style in tracks such as "Keet" and "Volks", outbursts of joyous rhythmic lunacy in the bricolage of "Selfautoparent", and a developing sense of instrumental musique concrete in tracks such as "Jyske" and "Rugkiks".

ICARUS BIOGRAPHY:
In 1995 Ollie Bown and Sam Britton accidentally tuned into a pirate station and split their sides with hysterics at the machine-gun breakbeat frenzy they were soon to learn was called jungle. After the laughter subsided, Sam and Ollie turned their wholehearted attention to the domain of samplers and breakbeats, consuming and producing more or less unfamiliar strains of drum'n'bass, tinged by longer-standing influences such as no-wave and free jazz, psychedelic rock, minimal techno and avant-garde classical music.
Gradually Icarus gained recognition in quirky corners of the d'n'b-crazed community and a reputation for out of the box experimentation, but they soon moved away from the fading limelight of drum'n'bass and looked deeper into sound-design, music concrete and rhythmic experimentation.
Apart from Icarus, Ollie Bown has been collaborating with Squidsoup, The Live Algorithms For Music Group, Adem and others, and has been finishing a PhD on the evolution of human musical behaviour at Goldsmiths. Sam Britton has been collaborating with Ted Milton, Squint/Opera, Diemo Schwarz and others, and has studied at IRCAM in Paris.
RUMPCD007 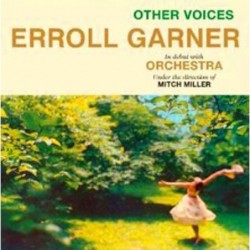 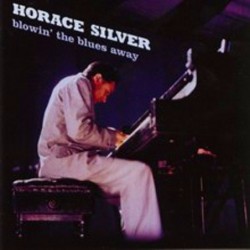 Blowin' The Blues Away...