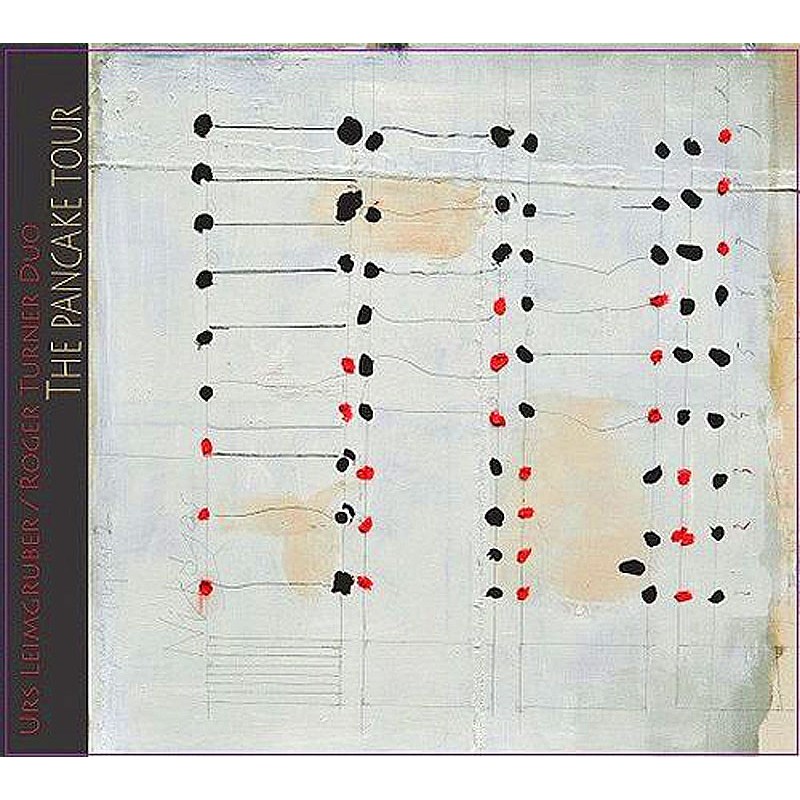 freejazzblog.org, rating: * * * *
Getting prepared for this short review here I checked if there were other critiques on the internet and I only found one which claims that the two musicians do not really connect, that the interaction does not work, it seems as if the musicians played separately, it would leave the listener cold.

To me, it is the exact opposite. Urs Leimgruber and Roger Turner are not the typical sax-drums-duo in a way – let’s say – Peter Brötzmann and Hamid Drake are (although they can play this style as well). This duo is more about sound exploration, they are interested in what sounds you can create with a saxophone and a drum set. Leimgruber is really spectacular to listen to, his extended techniques, the tongue slaps, the muffled sounds he creates holding his sax to his calf, or when he simply tries to get as peculiar tones as possible out of his mouthpiece. Turner treats his drum set rather than another solo instrument, he has a lot in common with Paul Lovens, but he is even more minimal. Sometimes he and Leimgruber sound like a sax-sax-duo. “At the Church Path” is a cacophony of seal cries during feeding time – and it is Turner - who looks like a mixture of a pool attendant and a zookeeper - who elicites these sounds of his drum set.

So there is interaction on a very high level here and the only drawback this recording has is that you cannot see these musicians. Live they are absolutely sensational, an album cannot really transport their energy and innovativeness. However, the music is great.
By Martin Schray 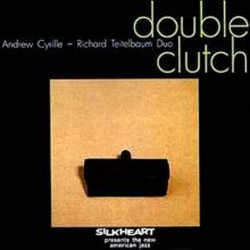