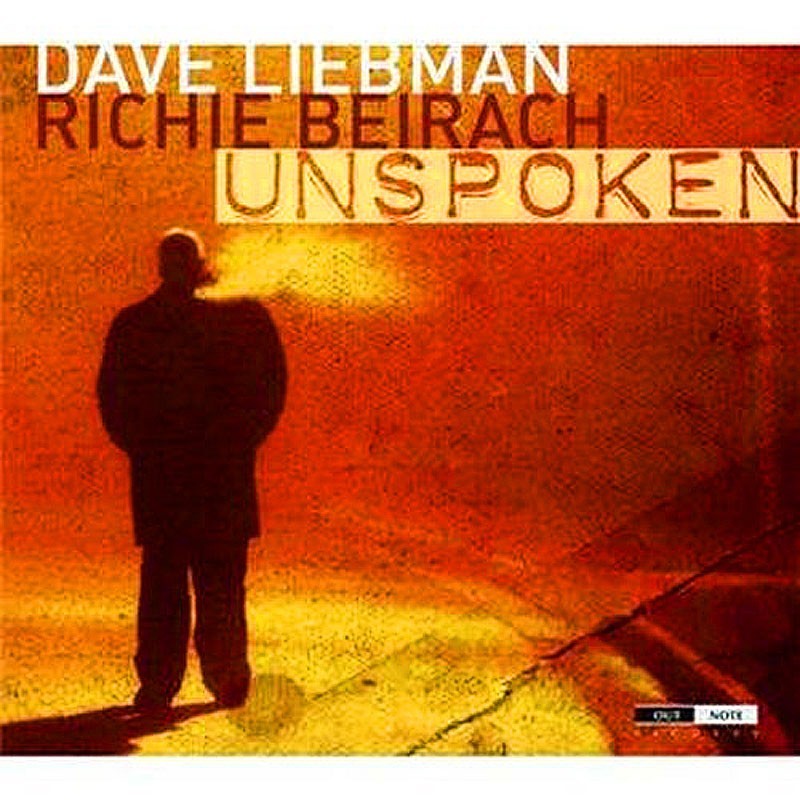 opis:
Editor’s info:
Dave Liebman and Richie Beirach have known each other for forty years. They don’t need to talk to understand one another, notes suffice. They get along harmoniously. Their bond dates back to the sixties when they played together in the group “Lookout Farm” led by Dave Liebman. It became stronger still when they set up “Quest”, an almost legendary formation composed of Ron McClure and Billy Hart, as well as Dave and Richie. The electricity between the two was such that they decided to record three duos together (“Double Edge”, “The duo live” & “Omerta”). Fascinated by the art of working together as a team - with each person contributing his part towards achieving a common goal - they decided to attempt the exercise of the duo with others: Dave with drummer Wolfgang Reisinger, percussionist Ravy Magnifique and the pianists Marc Copland and Phil Markovitz, Richie with trombone player Conrad Herwig and guitarist John Abercrombie. It goes without saying that both enjoy listening to the other which is the golden rule of playing in a duo. Their complicity is such that it does not require words, it is tacit which totally justifies the album’s name: “Unspoken”. In this album, Dave Liebman and Richie Beirach let go of all constraints to create a harmony that pleasures the ears. They give time to time and take turns playing their music, Richie on the piano and Dave on tenor and soprano saxophone or traditional wooden flute. Whatever repertoire they choose – be it a personal theme, a jazz standard or even a piece by Armenian classical music composer Aram Khatchatourian - their symbiosis is as plain as day. Dave Liebman and Richie Beirach’s “Unspoken” is a message of serenity and humanity.
OTN011

As Falls Wichita So Falls...

Jazz Shots From The East...