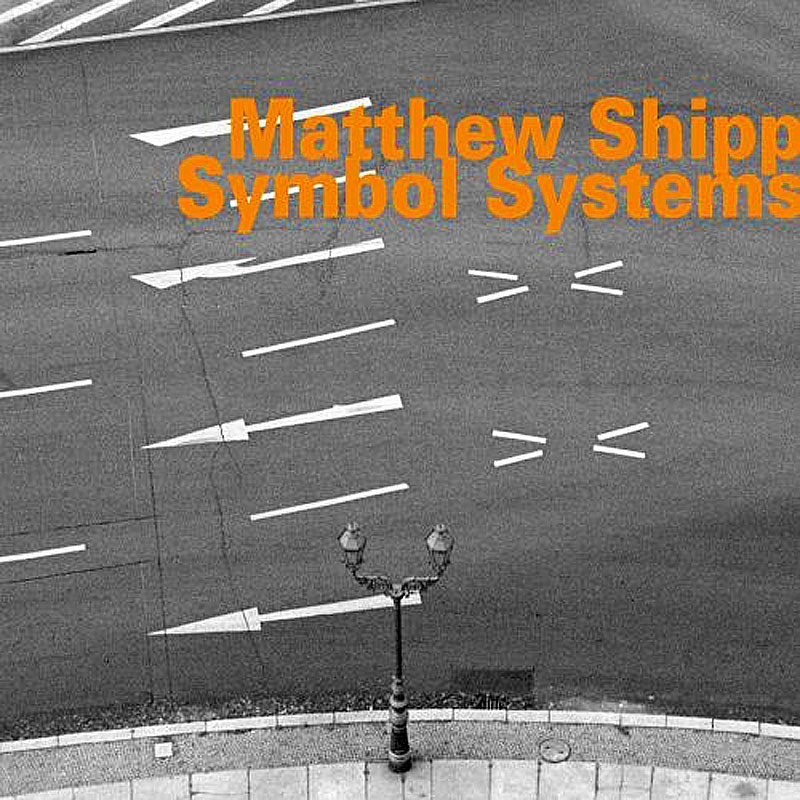 opis:
Editor's info:
Symbol Systems occupies a special place in Matthew Shipps discography. Originally issued in 1995 on the No More Records label, it was at the time his sixth release as a leader or co-leader, but significantly his first solo album, and as such provided us with the purest view to date of his multifaceted, indivisible improvisational/compositional concepts. Matthew Shipp was born in 1960 in Delaware. He began piano at 5 years old, and fell in love when jazz when he was 12. After moving to New York in 1984 he quickly became one of the leading lights in the New York Jazz Scene. Mr. Shipp has reached the holy grail of jazz in that he possesses a unique style on his instrument that is all his own- and hes one of the few in jazz that can say so.
OGY749 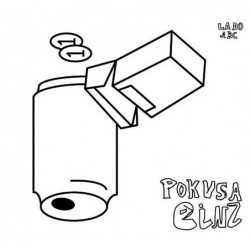 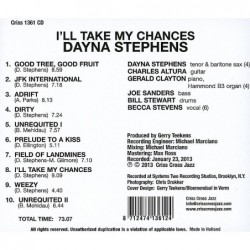 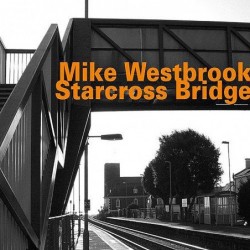 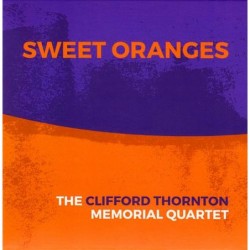