opis:
"More than ever before, however, I find myself listening and thinking of Garden in relation to the music of Beethoven. There are places of specific, if fanciful, affinity, to my ear-"Elell" on hatOLOGY 719, 1st Set for example, introduces a motif that is developed along the characteristic currents of storm and stress, with the ever-present emotion of the blues a haunting undercurrent.

In the second set, "Driver Says" has a melodic contour and dynamic sensitivity that feels similar, albeit in unfamiliar harmonic territory, and the following "Pemmican" assumes the position of slow movement in an imaginary sonata. The opening of "Garden II" suggests the same kind of serious, restless intent to inform without conforming (the root is still "to form"). But the stronger connection is even less literal, having something to do with the ongoing struggle with one's method of construction and the resulting layers of meaning - the way in which Garden's themes and motifs accumulate, expand through the rigorous reorganization of variation and development, and find an eventual moment of respite, if not ultimate resolution."
By Art Lange, liner notes
OGY720 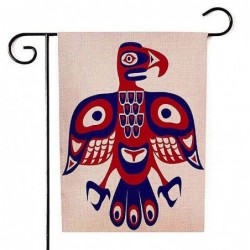 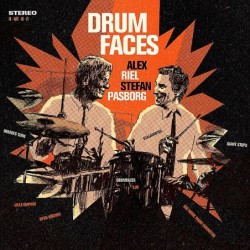 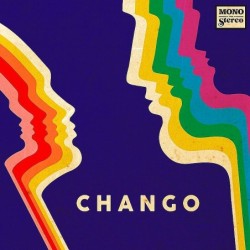