Mytha, How It All Started

Editor's info:
Mytha in this sense attempted the opposite of a reconstruction of Alpine roots. The energy of the music of this (at times extended) alphorn quartet hasn't diminished since its first CD was released in 1991. Hans Kennel is a leading expert on folk tradition, in particular on that of Central Switzerland. His interest, however, does not stem from ethnomusicological hunting and gathering practices but from a living experience with music, both improvised and other kinds. In his approach, distance and emotion are equally involved. The many English titles are not used to jazz up something old or familiar, on the contrary, they are used to eschew ingratiation, or arrogance that here we have jazz musicians coming to show the Alpine folks what traditional music really sounds like. As for the original titles, they are meant as reverence: for the Muotathal (Muota Valley) Kennel knows like the back of his hand, for Martin Christen, the doyen of the Swiss alphorn Renaissance, who already in the forties of the last century because of his polyphonic experiments had to fight against the narrow-mindedness of the self-appointed guardians of the Holy Grail of Swiss folklore, or for Hans-Jürg Sommer, the most important composer in the field of "traditional" alphorn playing. You are mistaken if you believe that the traditional alphorn players ignore what Kennel set in motion. It's the national associations that are inflexible, or at least almost immovable, and still regard themselves as the custodians of tradition, of so-called time-honoured, localised customs. - Peter Rüedi
OGY648 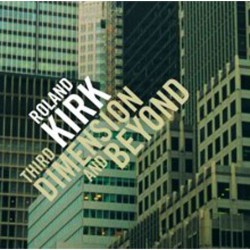 Third Dimension And Beyond 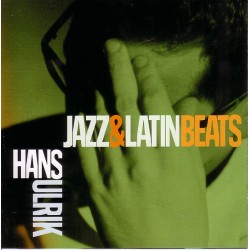 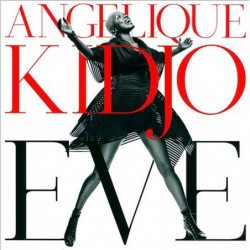