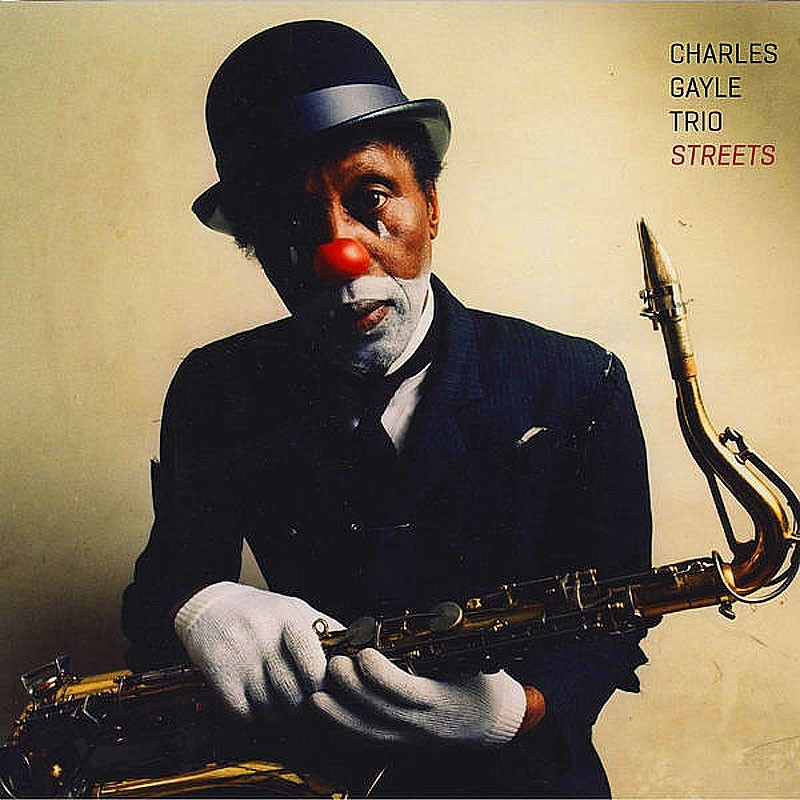 opis:
allaboutjazz.com - * * * * 1/2
The cover of Streets shows saxophonist Charles Gayle in his titular clown persona, the look on his face conveying a multitude of emotion. And that is precisely what Gayle is all about—a musician who parlays love, joy, happiness, laughter and sadness into his music.

Gayle packs a wallop in his playing. His approach drives a myriad shades, high registers dipping into soft contours, probing and dissolving into an all-out attack. The moment is defined in the instant, with surprise a constant companion.

Gayle's phrasing and tone are just the right cohorts for some stimulating playing. His tone may be trenchant as it electrifies the atmosphere, but he also adds slabs of innovation as he delves into the body on "Compassion I." His agility is clear, as he soars into the high notes and then twiddles them, swirling and looping with abandon. The approach to "Compassion II" is more studied and deliberate, as Gayle lets space find a parallel journey with is saxophone. The terrain is tightly wound and taut, a sustained tension that throbs within its muscularity.

The tattoo of Michael TA Thompson's drums sets up "March of April," with bassist Larry Roland coming in with a measured beat. Gayle swings on this one, his tone is lighter with the musicality showcasing another facet. The interweaving of the bass, drums and sax are seamless and fertile even as the tempo gets heated and Gayle turns on the spigot of freer movements. Roland and Thomas serve Gayle well. They intuitively key in to his moods and changes, impressively enhancing the dimensions of each composition with germane ideas.
By JERRY D'SOUZA
NSCD018 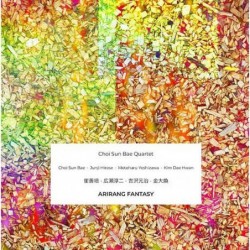 Take Me To The Alley [Vinyl... 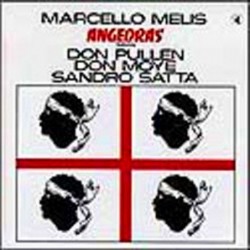