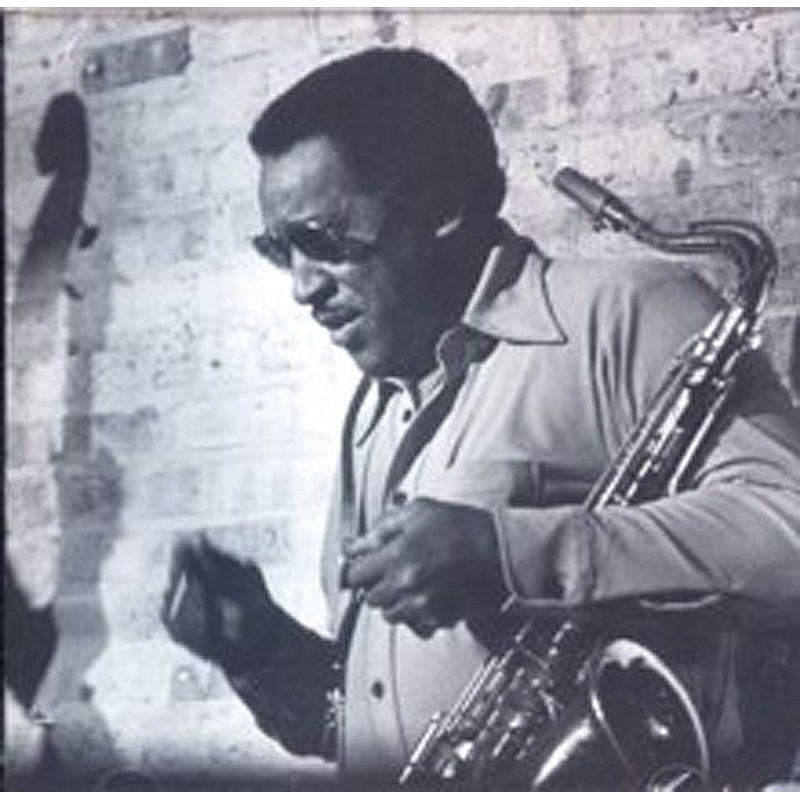 opis:
AllMusic.com
It is surprising that Von Freeman's supporters never seem to grasp why the veteran tenor saxophonist has never become all that popular. Freeman has one of the odder tones of any saxophonist and it takes some getting used to. This Nessa release -- which finds Freeman joined by pianist John Young, bassist Dave Shipp, and drummer Wilbur Campbell -- is as accessible as any of his recordings. Von Freeman performs lengthy versions of two ballads, an original blues, and his theme song, "After Dark."
by Scott Yanow
Nessa11