opis:
Editor's info:
BEST REISSUE 2010 - ALL ABOUT JAZZ - NEW YORK
Commitment - Live in Germany, 1983
In some ways, Commitment was typical of many bands of their time. Between 1978 and 1984, they enjoyed a modest success by the subterranean standards of the Lower East Side. They struggled for gigs during the waning years of the New York loft scene, enjoyed higher profile gigs at several Kool Jazz Festivals, made one short European tour, and recorded one LP. But their music is more significant than this story might indicate. Hwang was among the first improvisers to emerge out of the Asian American movement. His presence in the band as composer and improviser makes Commitment one of the first Afro-Asian free jazz ensembles. The presence of Asian American, African American, and Asian musicians in one band was almost unprecedented in the New York lofts, and their fusion of elements from Asian and African American cultures was unique - Ed Hazell
This recording has been waiting to be released for long 27 years. The sound on the vinyls provides you with a feeling that you are inside the audience. Enjoy this magnificient session.
This release contains an extensive essay written by Ed Hazell, including interviews and incredible photos. The Complete Recordings available on double CD.
NBLP1415 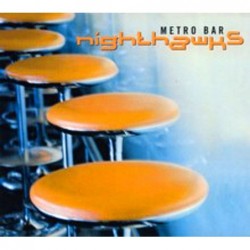 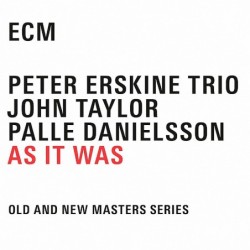 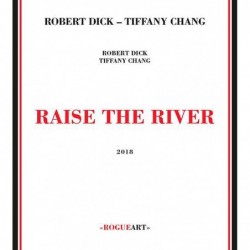