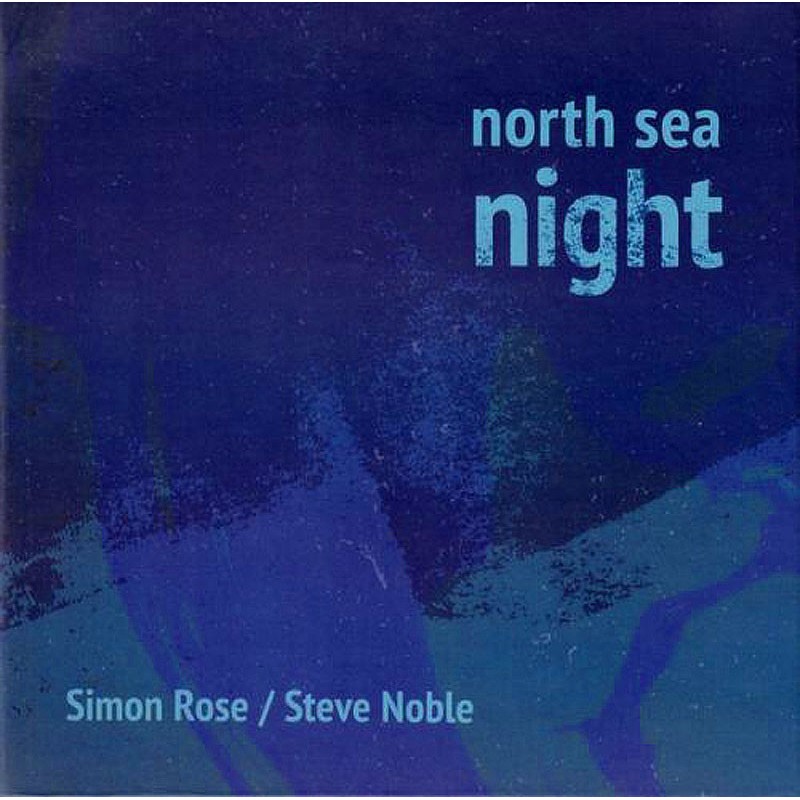 opis:
bebop spoken
What an unbelievable night of free improvisation the audience were treated to at The Bridge on Sunday night. Two amazing instrumentalists combined to produce two sustained sets of riveting & uncompromising jazz. Individually, both musicians were absolutely superb - I have never heard a baritone sax played with such energy and range before. Steve Noble, on percussion, was mesmerising with his creativity and inventiveness incorporating handheld cymbals, tea towels and more sticks than you can shake a stick at. Spellbinding.

However, great as both performers were in their own right their interaction was on a different level. How they managed to coordinate their improvisations was magical. The music ebbed and flowed quite seamlessly going through many styles and phases from minimalist to full-on heavy metal. At one point there was a change in direction that was so perfect that the person sitting next to me purred in appreciation. I have been to several free improvisation gigs where the performances have been fairly introspective which is understandable given the complexity and intricacy of what is going on, however, Rose and Noble had great stage presence and seemed to really strut their stuff to further enhance proceedings. A good sized audience showed their approval with rapturous applause at the end of what had been a very rewarding evening.
Review by Steve H.
MW9832 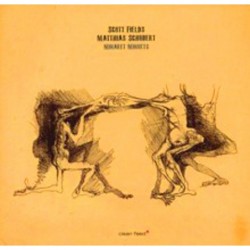 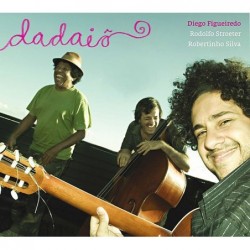 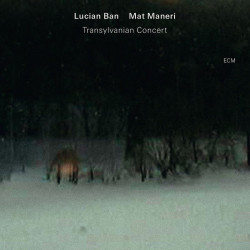 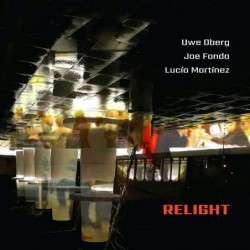