All Music Guide:
Guitarist Mark O'Leary's trio outing with bassist Steve Swallow and drummer Pierre Favre consists of ten of his post-bop originals. The improvising is based loosely on the chords but open to spontaneous ideas at any time. O'Leary has a laid-back tone (occasionally a little bit like Jim Hall or Bill Frisell), and he plays at a low volume but with adventurous ideas. Swallow often drives O'Leary while Favre pushes the other two. Even when O'Leary is clearly the solo voice, the contributions of Swallow and Favre should never be overlooked, for the three musicians are constantly feeding each other ideas. The individual selections are not as memorable as the free flow of musical thoughts and the feel of this musical democracy. This set rewards repeated listenings. - [Scott Yanow]
LR460

The Art Of The Improvisers... 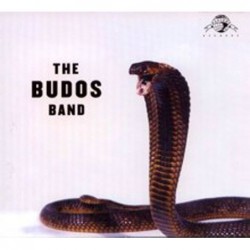 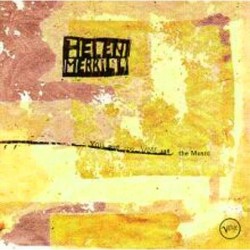 You And The Night And The...