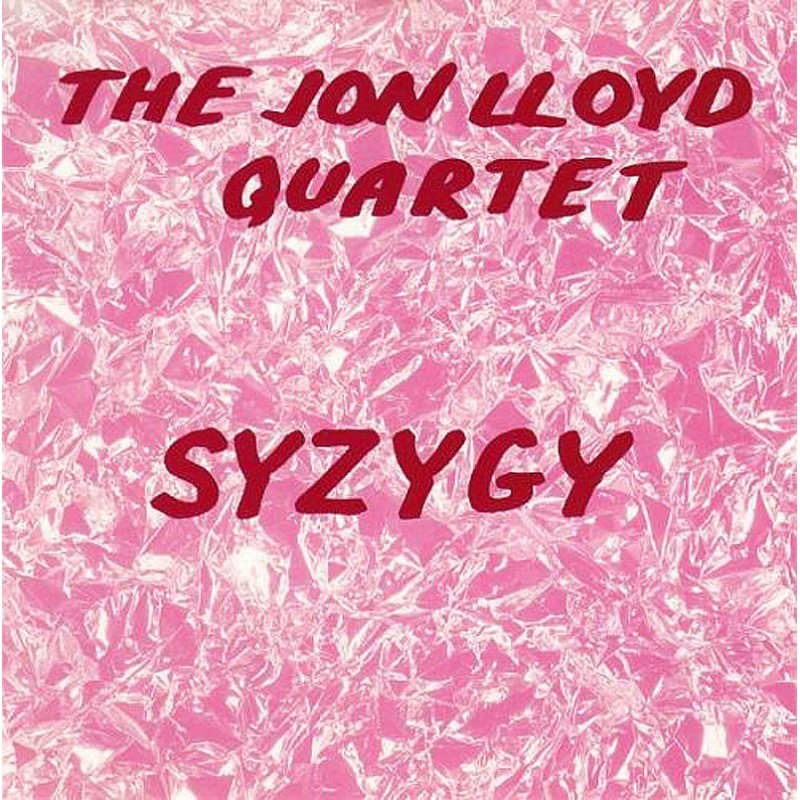 opis:
All Music Guide:
Brit saxman Jon Lloyd and his touring band entered London's Porcupine Studios for two days in 1990 and kicked this intense, fire-breathing set out. What sets it apart, minimally, from other British out jazz are two things: Lloyd's own playing (which is equal parts Ornette Coleman and Jackie McLean combing through the ashes of Albert Ayler's Witches and Devils years), and the outrageously screw-loose piano genius of John Law, who proves that he, and not Lloyd, is the musical foundation upon which this band rests. This does not imply that bassist Paul Rodgers and drummer Mark Sanders are less than thrilling, because they are. However, given Law's largesse, no one here holds a candle. Law plays rhythms upon rhythms upon other rhythms. His "four" hands are always at work -- though he only uses two. During the opening sequence of his own "Couple-ets," where Lloyd is blowing his guts own and turning the alto inside out, Law is triple-timing Sanders and creating a microtonal universe with rhythmic force for Lloyd to eat from. When Law gets to his own solo, the entire band lays out as his right hand covers the entire keyboard and his left plays a kind of ostinato counterpoint. As the band reenters the fray, he swings through both Lennie Tristano and Bud Powell before slipping through Cecil Taylor and into his own driver's seat. Arpeggios fly from his fingers as the rest of the rhythm section tries to keep up in time. Law flips right into the upper reaches, creating new scales while opening up extended chords for Lloyd to fall back in on. On Lloyd's "90," spaciousness and paucity give rise to a different kind of improvisation, as Law plays in pianissimo and the composer's soprano follows a short, muted percussive line into three trace melodies, all of which disappear into one another. The solos all echo the themes, carrying them further away from their source until the quartet, when back together, evaporates what was originally stated entirely and whispers to a finish. A pretty fine set altogether, but from Law a revelatory one. - [Thom Jurek]
LR173

Live At The Jazz Plaza... 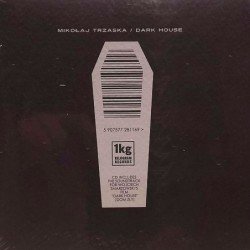 I Know You [Blue Vinyl 1LP]