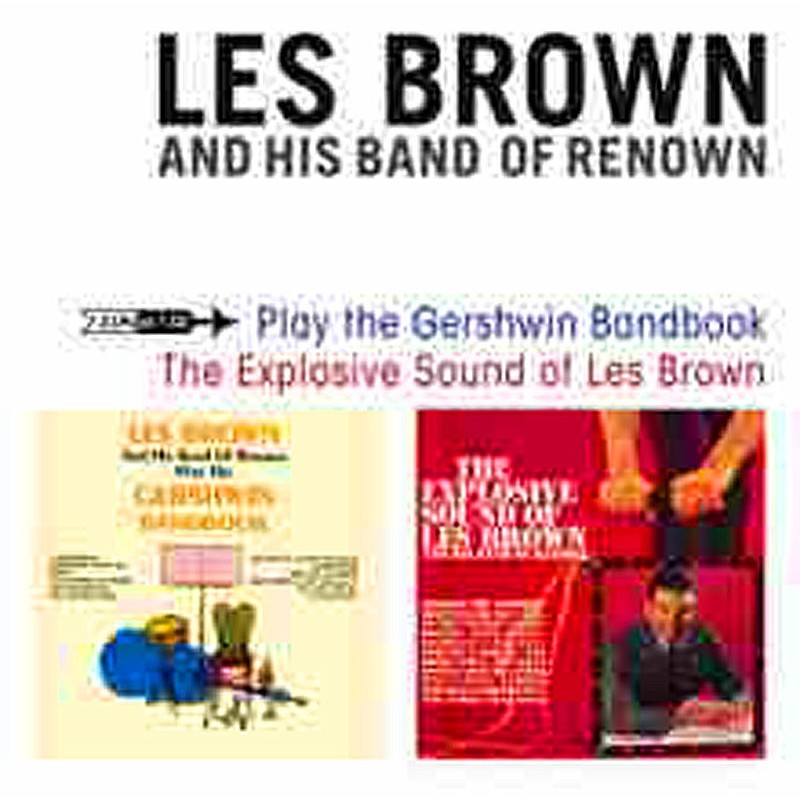 Play The Gershwin Bandbook and The Explosive Sound Of

opis:
Editor's info:2007 release that contains, for the first time on CD, two superlative albums by Les Brown and His Band of Renown in their entirety. Both LPs are dedicated to the music of the great composers. The first one, Play the Gershwin Bandbook (1961), is entirely devoted to the works of George Gershwin. The second, The Explosive Sound of Les Brown (1963), subtitled Swinging' the Classics, presents new swinging arrangements of the works of several classical music composers. 24 tracks.
LHJ10305 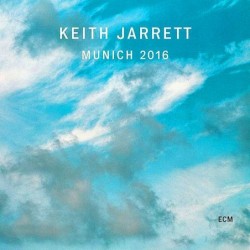 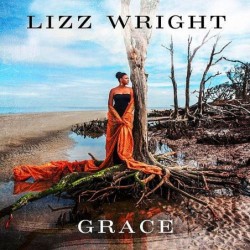 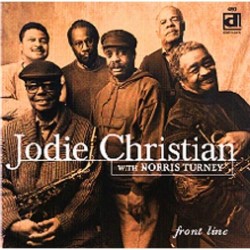