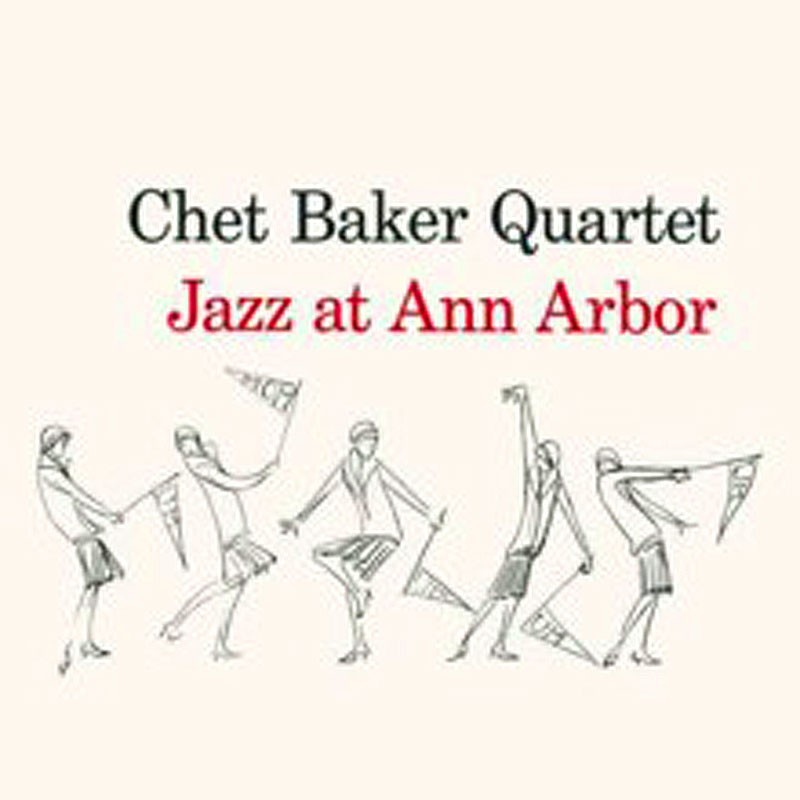 opis:
Editor's info:
Gerry Mulligan's arrest on drug charges in June 1953 led to a six-month prison term and the end of the baritonist's musically fertile yet tumultuous association with Chet Baker. And while Baker's solo career predates the disbanding of Mulligan's quartet, the trumpeter's development as a leader most certainly came to fruition after the baritonist's incarceration. Baker took over Mulligan's gig at the Haig, adding the exceptional pianist Russ Freeman to the rhythm section of bassist Carson Smith and drummer Larry Bunker from the piano-less quartet. Freeman proved an exceptional soloist, composer, and one of Baker's most sympathetic accompanists. While the pianist was present on all of the trumpeter's early sessions as a leader (apart from the quartet date co-led by Stan Getz), the bass and drum chairs remained in fluctuation until January 1954. The May 9 concert was organized by local jazz promoter and D.J. Ollie McLaughlin and took place at the Masonic Temple in downtown Ann Arbor. It was McLaughlin who arranged for this performance to be recorded. The Michigan Daily's Sunday edition included an article by a local jazz writer, who promoted the concert mentioning Baker's sudden rise to fame and unprecedented achievement of winning both the Down Beat and Metronome Poll Awards in the same year. While hopeful Baker fans have been waiting for previously unknown and unissued tracks from this performance to come to light, it is almost certain that the introduction by Chet plus the eight instrumental tracks contained on this edition constitute Baker's complete Ann Arbor performance. The fact that the 8:30 concert included an opening act by the R & B band The Four Robins lends credence to this supposition.
JB509 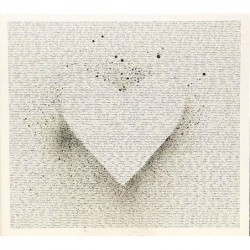 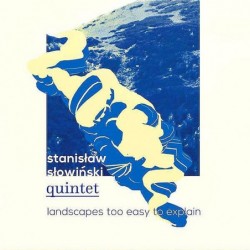 Landscapes Too Easy To Explain 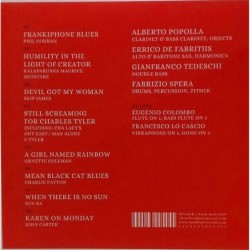 Take Root Among the Stars