Although classically trained and sufficiently talented to perform at concert level, she carved out a mainstream populist career built on a repertoire of ragtime, boogie-woogie, show tunes and popular light classics.

The first Caribbean artist to become a household name in Britain, Winifred was the first female artist to top the UK charts with 'Let's Have Another Party'.

She was also the first UK-based artist to have four million-selling singles, 'Black and White Rag' (which later became the theme tune to the BBC's long running TV show, Pot Black), 'Let's Have A Party' and 'The Poor People of Paris' (her second UK No. 1).

In total Winnie had fifteen major hits records during the 50s, all of which are included herein. 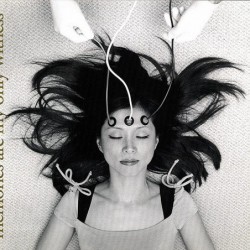 Yuka Honda: Memories Are My... 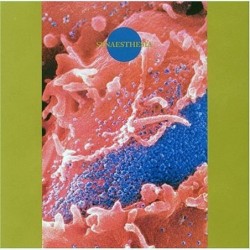 Slav To The Rhythm 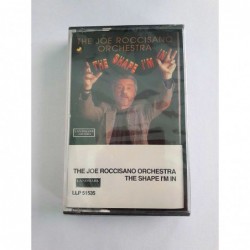