opis:
Editor's info:
Fylkingen is released exclusively on vinyl only!

The album is recorded live in 2012 at the legendary venue Fylkingen in Stockholm. The home for the avant-garde in Sweden since the 1930’s.
The electrics has existed for no less than 13 years, and has been very well received by critics. Their personal brew of sounds, energies, radical shifts, and swing, which is The Electrics’ personal musical trademark, has been descibed like this:

”The Electrics shift smoothly acsoss adjacent genres, edging over from free jazz simmer to intricate small sound mosaics. They vary pace and dynamics expertly, and the energy flow is unaffected by their collectrive descent to the molecular level of buzz, tap, purr and whirr. It´s a total music conception fully realised by highly skilled players who impose no limits on their instruments.”
Julian Cowley – The Wire

The Electrics consists of four highly personal improvisers from Berlin in the east to Vancouver in the west.
Axel Dörner - trumpet and slide trumpet, one of the main architects behind contemporary trumet playing, with a rich catalogue of sounds and experiences, he has been heard with most of the main improvisers throughout the world.
Sture Ericson - sax and clarinet has also a wide spectrum of sounds in his vocabulary, and with an extensive background on the international free music scene.
Joe Williamson has found a lot of collaborators in the avant-garde in Amsterdam, Berlin, London and Stockholm – all places where he has been in residency and has been playing he has been widely appreciated. And finally, he is the nestor of swedish improv.
Raymond Strid, drummer per excellemce with the biggest ears in the buisness…!
ILK208LP 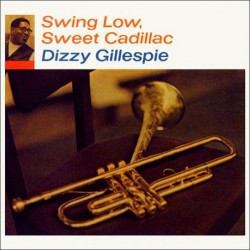 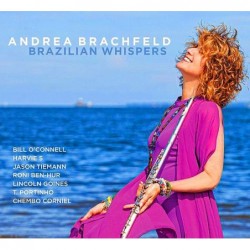