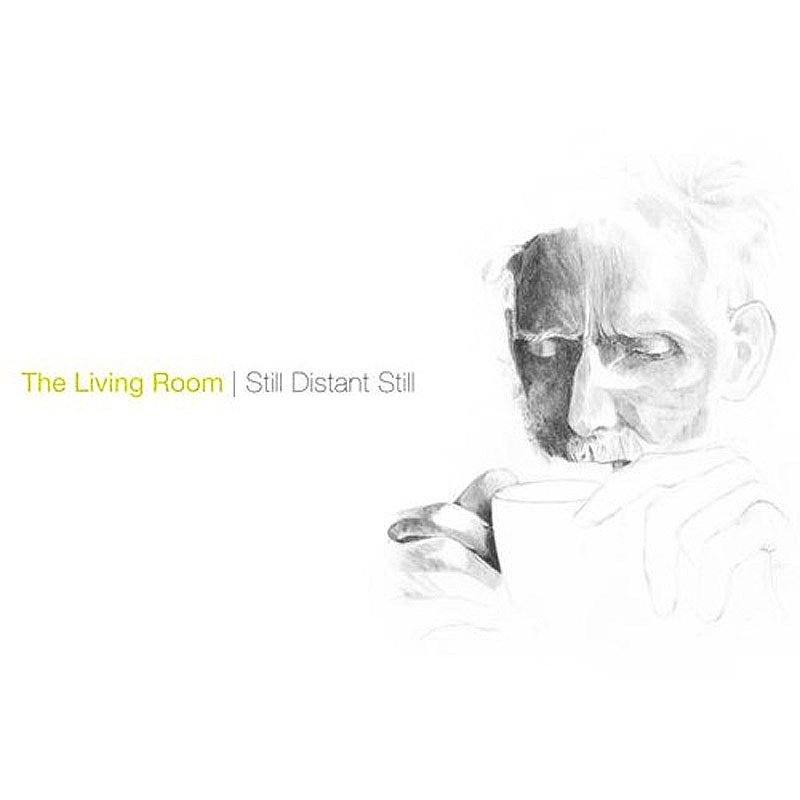 opis:
Editor's info:
Still Distant Still is the significant debut album from this exciting new trio formed by the Norwegian saxophonist Torben Snekkestad. Consisting of some of the most promising musicians from the contemporary Nordic music scene, The Living Room converges various sounds and styles of play into a sonically vibrant field: A common ground shared by their curiosity to explore and expand the disciplines of both conventional and unconventional instrumental approaches.

Already headlined on a series of remarkable recordings and performances with artists such as Christian Fennesz, Barry Guy, Andrew Cyrille, John Taylor and Koichi Makigami, The Living Room members have each marked their original presence and place on the international music scene. As a collective they form an interlocking unit on this recording done in the legendary Rainbow Studios in Oslo.

BIO
Over the years Torben Snekkestad has explored vast areas of music in a conscious and open-minded way. Ranging from classical playing with the Copenhagen Saxophone Quartet and as a featured soloist with symphony orchestras and sinfoniettas to alternative jazz and improv with London Improvisers Orchestra, the ECM featured Trygve Seim Ensemble and the Danish free jazz group Spring, he has performed with artists like Barry Guy, Andrea Parkins, Koichi Makigami, Evan Parker, Jon Balke and Cikada String Quartet.
"Conic Folded is a fully formed collection of saxophone and improvisational mastery" - Allaboutjazz (US) on Torben Snekkestad`s solo album "Conic Folded" (ILK153CD)
www.torbensnekkestad.com

Thomas Stronen is one of Norway´s most prolific drummers, known from his involvement with Food (with Iain Ballamy), Humcrush (with Stale Storlokken), Parish (with Bobo Stenso), Pohlitz (solo), Maria Kannegaard Trio and other projects where he often takes on the role of composing, arranging and sometimes producing. Thomas Stronen is a featured recording artist for both ECM and Rune Gramofon.
“Immaculately produced, with each percussive hit and textural fleck seeming to exist in a sonic environment all its own, the album has a sensuality and spaciousness that is utterly irresistible” - The Wire (UK) on Thomas Stronen's “Pohlitz”CD
www.thomasstronen.com

Since Soren Kjargaard won the Nordic Young Jazz competition in 2000 and Danish Radio Jazz Prize in 2004, he has grown to be one the leading voices of the vibrant Danish jazz scene, performing internationally with a.o. Fred Frith, Peter Brötzman, Herb Robertson, Tim Berne, Michael Blake and Jim Black. He has released eight albums as a leader on ILK including three albums with his critically acclaimed trio featuring bassist Ben Street and iconic drummer Andrew Cyrille.
“Kjargaard is a rising talent worthy of inevitable acclaim. Those looking for a new voice on the keys would be advised to delve further into his ever growing discography” - Cadence Magazine
www.sorenkjaergaard.com 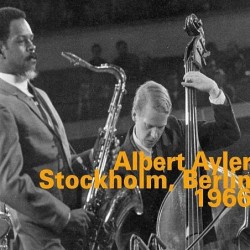 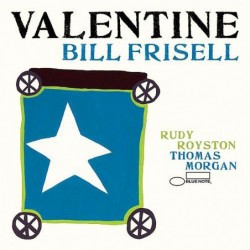 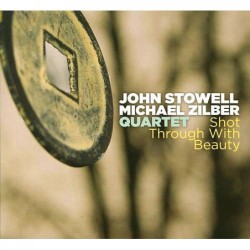 Shot Through With Beauty