opis:
Editor's info:
Little Red Suitcase, a duo with pianist Johanna Borchert and singer Elena Setien, got the attention of the music audience in 2008 with the release of the album "Temporarily Out of Order". In a playful and experimental manner, the duo combines elements of jazz, avantgarde, cabaret and pop. In their new album "Enhver betydning er ogsa en mislyd" they have joined forces with poet Lars Skinnebach. The book of the same title brought the fine Danish Montana literature price to the poet who was described by the critics as estheticly provoking.
ILK165 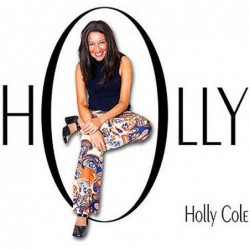 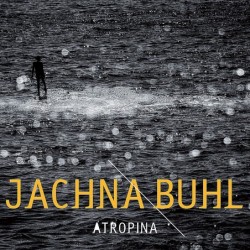 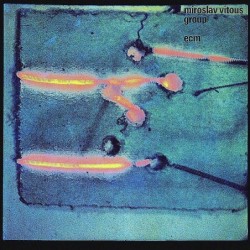