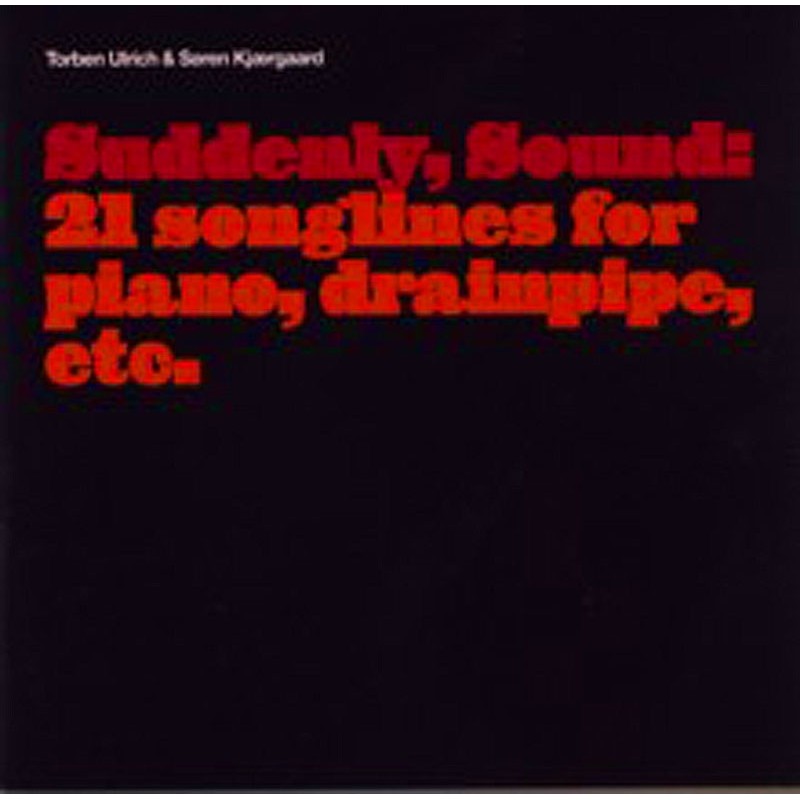 opis:
Editor's info:
"Suddenly, Sound: 21 songlines for piano, drainpipe, etc." is a collaboration between pianist Soren Kjargaard and Torben Ulrich (born Oct. 4, 1928) who is known as a poet, thinker, radio and newspaper journalist, painter, musician, filmmaker and internationally touring tennis player - all carried out with a striking originality.
"Suddenly, Sound: 21 songlines for piano, drainpipe, etc." was recorded in Seattle in June 2007. For the occasion Torben Ulrich had written a cycle of twenty-one songlines (texts), and these lines (based on a narrative of ten rootlines) were the departure point for the recording sessions. The music was not pre-composed, but took shape as a sequence of improvisations in dialogue with Ulrich's voice and words. The songlines, having been just static words on a piece of paper, became living and performative, in interplay with the music.
"Suddenly, Sound: 21 songlines for piano, drainpipe, etc." is released digitally on iTunes and physically on CD and vinyl accompanied by a booklet containing the ten rootlines and twenty-one songlines in print. Furthermore one will find linernotes written by the Danish jazz critic and radio producer Ib Skovgaard and the Danish author Lars Movin, who each from his own angle describes the works of the two artists, their story and their meeting.
ILK155CD 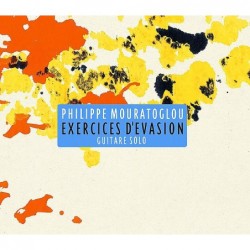 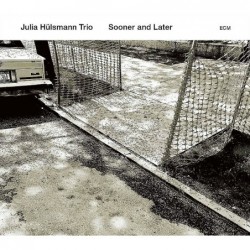 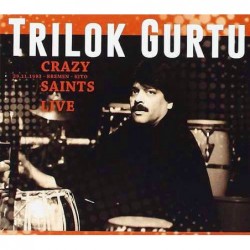