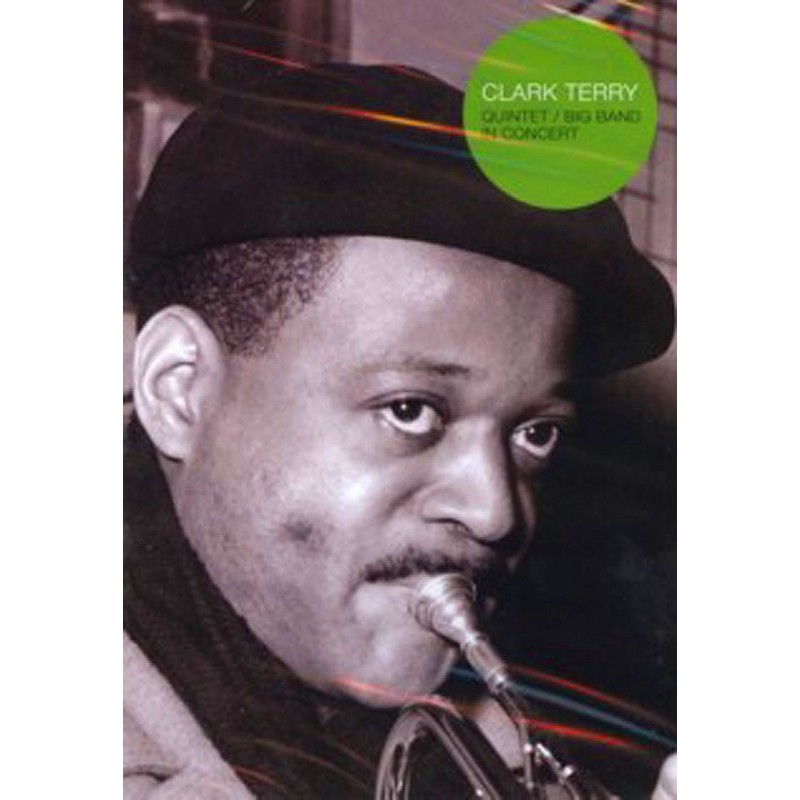 The quintet session, 6 numbers, is with Bob Brookmeyer, Laurie Holloway (p), Rick Laird (b) & Allan Ganley (d) and was recorded in London on February 21, 1965.

There are also 2 bonus tracks of the Clark Terry Quintet featuring Pepper Adams in Copenhagen, 1977.

Saint Louis-born Clark Terry began his career in the early 1940s and between 1947 and 1960 played in many top bands including Charlie Barnet, Count Basie, Duke Ellington, and Quincy Jones - as well as many small groups, including the Thelonious Monk Octet in the late sixties. Active until well past the age of 80, he remains one of the last living jazz legends.
IJ524 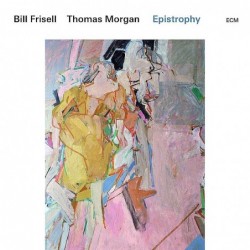 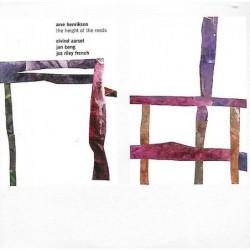 The Heights of the Reeds