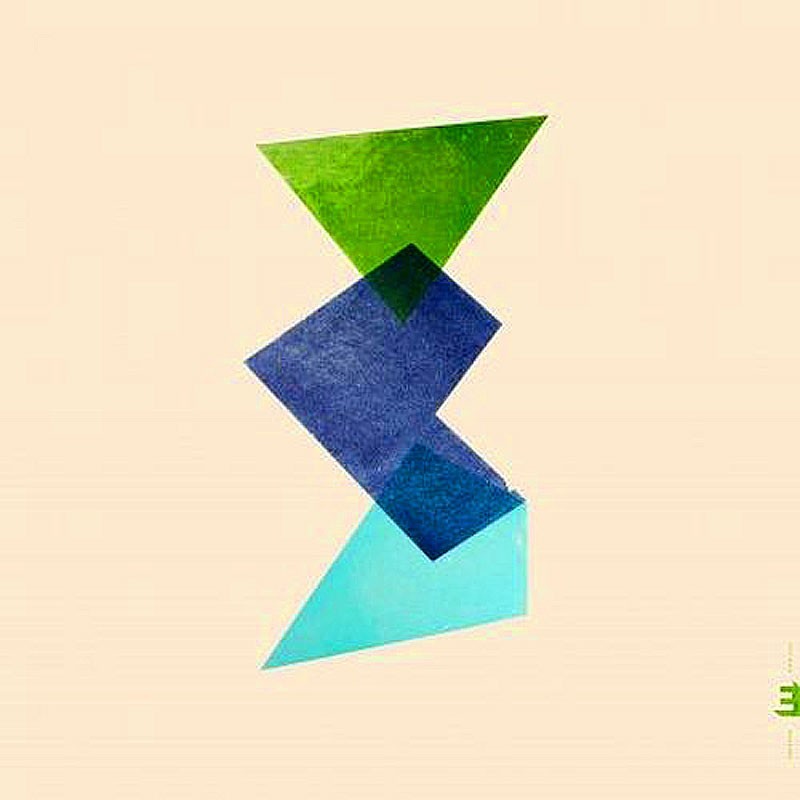 Modern Jazz / Indie Jazz
premiera polska: 2020-11-18
kontynent: Europa
kraj: Anglia
opakowanie: kartonowe etui
opis:
Editor's info:
Atlântico is the second album from the European jazz super-trio of Julian Argüelles, Mário Laginha and Helge Andreas Norbakken.
A trio that expresses a step forward for the European jazz tradition - sophisticated and cosmopolitan jazz by three masters of the European contemporary scene.
Music that engages with jazz’s African and American heritage from a European perspective. Joyful and lyrical, the trio play with exceptional empathy based on a long history of collaboration and a deep sense of respect, friendship and companionship.

Atlântico is the second album from the European jazz super-trio of Julian Argüelles, Mário Laginha and Helge Andreas Norbakken. Effortless, flowing and lyrical, the trio melds together worlds of folk song, powerful African groove with the American tradition and a sophisticated European jazz sensibility. Full of musical empathy and enthusiasm, these musicians are true masters: European legends in the making. Having worked with the luminaries of the past (John Taylor, Kenny Wheeler, Dudu Pukwana, Carla Bley, Jon Hassell), all three are reinforcing this legacy, and continuing the vibrant European Jazz tradition.
For each of the three musicians the jazz life has been thrown upside down since they all started out on their musician journey in the 90’s. For each of them this music represents not only a moment in time - as composers and performers - but defines and deepens their sense of purpose. As Julian explains:
‘This trio is so much more than a project band. We have all known each other for many, many years and it's that respect, friendship and companionship that informs the music. We all share similar influences, history and interests in Art and culture. As a result the music flows with little effort.’

Mário Laginha:
‘I would say we have a kind of musical empathy that makes things easy and natural. I don’t remember, truly don’t, any one of us sharing a new composition and the others not being enthusiastic about the music, sharing excitement and commitment for playing it with the trio. Is there anything better?’ The music is spirited, joyful and full of expression. With Mário’s Portuguese heritage it seems logical that the music creates a bridge between African and European Jazz, with the added Nordic flavours introduced by Helge. But at the same time this is fully European jazz - part of a sophisticated tradition that goes back 50 years.

Julian Argüelles continues:
‘Influences include classical music, folk music from various countries, pop music, and all the various forms of jazz and improvised music. I think our love of African music is an extension of that. All three of us seem to have a strong connection to African music, but perhaps in different ways. I, alongside other London musicians of my generation, had an affinity with music from South Africa. Mário and Helge can perhaps talk about the specific African music that they love, but the South African sound was something that had a powerful and everlasting effect on me.’

Mário Laginha adds:
‘In Portugal we also have a long relationship with Moçambique, Cabo Verde, Angola and Guiné, actually we colonised them, and this is never good, but it means we had a long musical relation with these countries, and this increased my passion for that incredible and rich music. For the last 6/7 years I’ve been playing with a unique musician from Cabo Verde called Tcheka. I’m always surprised by his skills and originality. I’ve been writing music with obvious african influences for a long time, and our Atlântico is a good example.’

For Helge there are technical links:
‘ I’m influenced by the sounds of those drum ensembles, skins played by hand and stick at the same time, soft attacks, hard attacks, multiple attacks (from many players - I use several sticks to convey this). These sounds combined with wood sounds (the edge of the drums), combined with metal sounds (imperfect overtones from different handmade metal items), blending perfectly.’

This is music that engages with jazz’s African and American heritage from a European perspective. Joyful and lyrical, the trio play with exceptional empathy based on a long history of collaboration and a deep sense of respect, friendship and companionship. 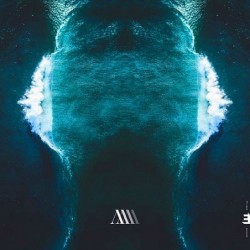 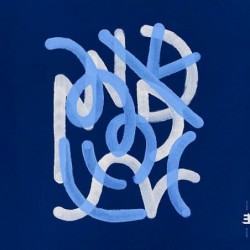 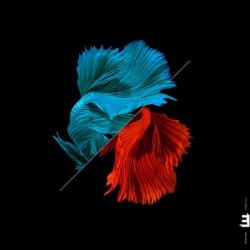 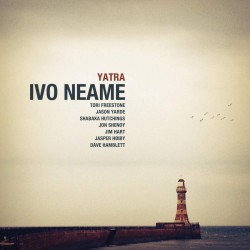 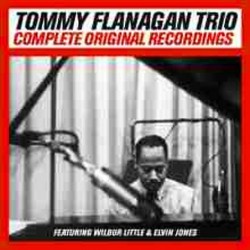 A Wall Becomes A Bridge