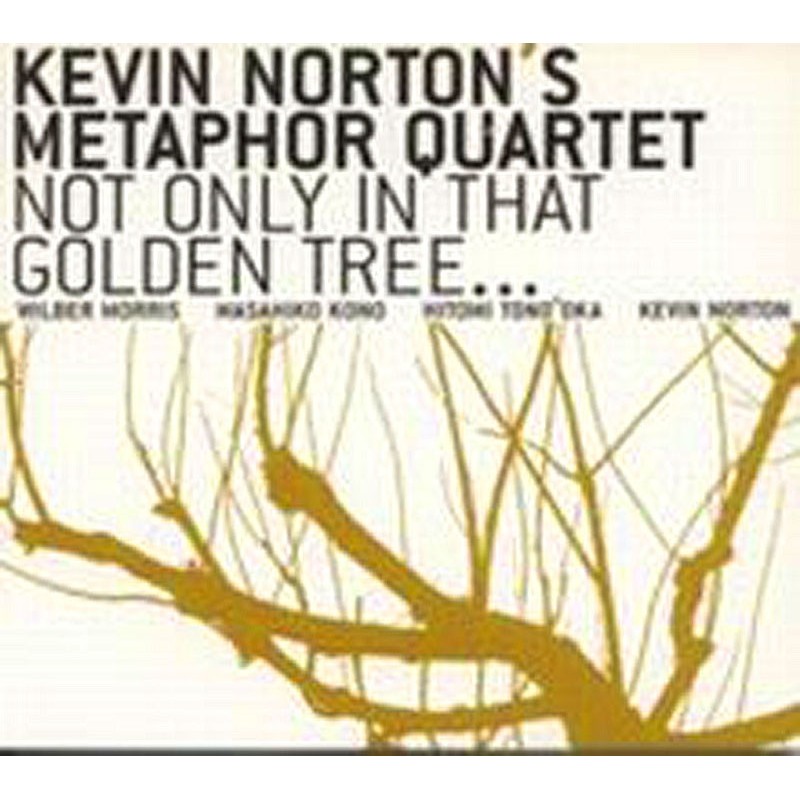 Avant Jazz / Free Improvisation / Avant-Garde
premiera polska: 2005-04-15
opakowanie: digipackowe etui
opis:
Editor's info:
The compositions that center the sound of Metaphor display a wide scope of considerations. Many of them (though not all) eschew traditional song forms (i.e. 32 bar AABA) for more narrative, through-composed structures. These sonic "constructs" are an attempt to directly address the paradox of letting the individual voices of the musicians come through and yet project one unified, poetic statement.

The sound of Metaphor is also the sound of joy, sorrow, love, anger, intelligence and compassion.
Listen to their stories.

Kevin Norton is a composer and percussionist who has performed his music internationally for almost twenty years now. He is engaged in bringing a wider pallet of sounds and rhythms to jazz and new music. He has released six recordings as a leader: Knots (Music & Arts), For Guy Debord featuring Anthony Braxton (Barking Hoop) Integrated Variables with Mark Dresser and George Cartwright (CIMP) Kevin Norton & Haewon Min Play the Music of Anthony Braxton (Barking Hoop), In Context / Out Of Context (Barking Hoop), Waxwebwind@ebroadway by theTrio Viriditas with Alfred Harth and Wilber Morris (Clean Feed) and the latest, Change Dance (Barking Hoop).
Kevin Norton's compositions push beyond stylistic boundaries and offer original, challenging, yet rooted and unpretentious music. He can also be heard playing creative percussion with Anthony Braxton's ensembles and has played with Braxton for the last seven years. Kevin,as a percussionist, has also worked with Milt Hinton, Mark Dresser, James Emery, Bern Nix, Marie McAuliffe, David Krakauer, Denman Maroney, Fred Frith, Phillip Johnston, Steve Cohn, Eugene Chadbourne and many, many other unique musicians and he can be heard on over 60 CDs.

Hitomi Tono'oka is originally from Nagoya, Japan. She started playing the marimba and piano at the age of five. She earned a B.M. degree in percussion studies (1994) under the legendary
marimbist, Keiko Abe, at the Toho School of Music in Tokyo. She moved to the U.S. shortly thereafter and attended William Paterson University, where she met and studied with Kevin Norton, among other teachers. She received her B.M. in Jazz Studies in 1999. Ms. Tono'oka is also a composer and leads her own ensemble. Besides playing with Metaphor, she is also a member of Fred Ho's Afro
Asian Music Ensemble and several other New York based jazz and new music ensembles.

Born in Los Angeles, California, bassist and composer Wilber Morris made his reputation first as a strong, sure and intuitive accompanist. For over 35 years he has enriched the music of many of the most important contemporary jazz artists, poets, dancers and actors including: Sun Ra, Abbey Lincoln, Imamu Amiri Baraka, Mickey Davidson, Don Cherry, Charlie Persip, Max Roach, Billy Higgins, Ed Blackwell, Dor Green, Quincy Troupe, Stanley Crouch, Avery Brooks, Denis Charles, and his brother, Lawrence "Butch" Morris. In the '70s and '80's Wilber gained new equally sound reputation as a composer and leader with his Wilber Force Trio. In this setting he has further developed his concept of collective improvisation. Wilber's first album as a leader, Wilber Force Trio, the very first record Disk Union (DIW) made, received 4 stars in DOWNBEAT in 1986 and was described as "eminently listenable and likable" by writer Howard Mandel.
About him Monica Larsson wrote, "Every time I catch Wilber Morris in any live performance I'm struck by the same strong notion, here is an artist at work, not only a musician but a painter, an interpreter, a messenger"

Masahiko Kono was born in Japan. He plays the trombone straight, muted and with a sampling system, and he's very interested in making fresh new sounds in the form of improvised
music. When he came to N.Y. for the fist time in 1979, he plaid with Milford Graves at Sound Scape. After he went back to Tokyo, he worked with Toshinori Kondo and other great improvisers like Derek Bailey, Billy Bang and Paul Lovens. He then joined two improvisational music groups called TREE and EEU. Since he moved to New York in 1983 he experienced many different sounds with a group of excellent improvisers and composers: Fred Frith, William Parker, John Zorn, Borah Bergman, Peter Kowald, Peter Brotzmann, Fast Forward, Ikue Mori, Jose Halac, Kato Hideki, Takehisa Kosugi, George Lewis, Cecil Taylor and many others.
He played concerts in Mexico, Austria, Italy, Canada, Argentina as well as Japan. In October of 1997, he played at the Yokohama Jazz Promnerd with Misha Mengelberg. 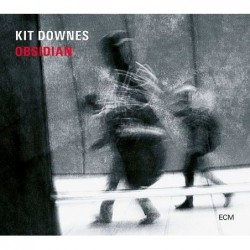 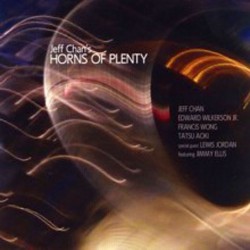