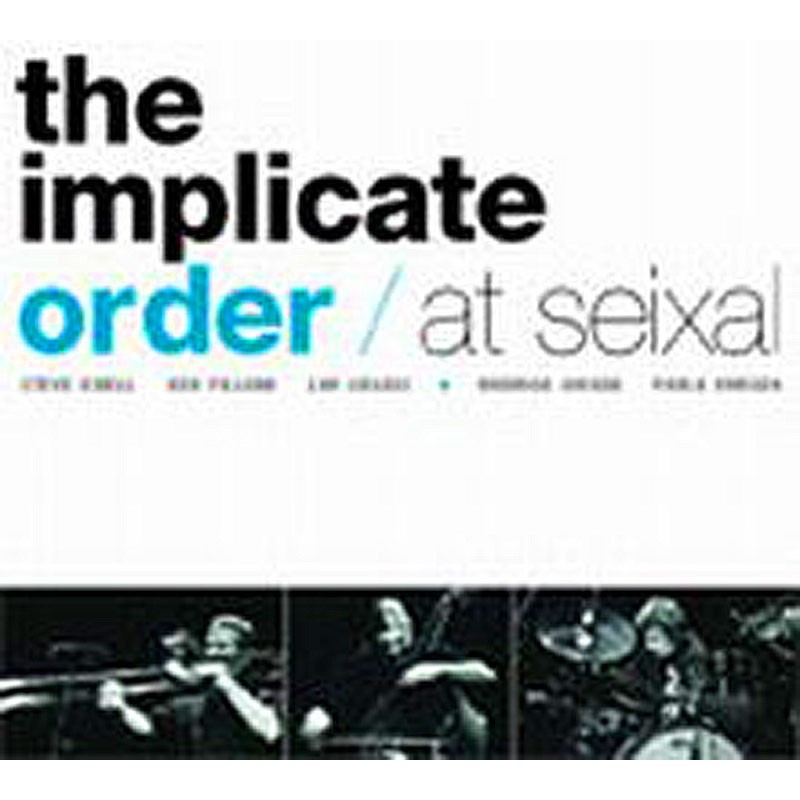 Avant Jazz / Free Improvisation / Avant-Garde
premiera polska: 2005-04-15
opakowanie: digipackowe etui
opis:
Editor's Info:
The Implicate Order "At Seixal" is the recording of a memorable concert in Auditório do Forum Cultural do Seixal, home of one of the most important Jazz Festivals in Portugal. It is also a landmark in the collaboration between Portuguese and American improvisers. Before a numerous and attentive audience, the trio played their organic music, completely improvised, full of musical interaction and almost-telepathic communication. Each one of the trio musicians, Steve Swell, Ken Filiano or Lou Grassi, play an important role in the development of their instrument's historical language and the evolutive speech of Jazz itself.
Steve Swell is, perhaps, the most important and creative trombone player of today's Jazz. He is a resident member of the William Parker, Alan Silva and Roswell Rudd ensembles, and also played and recorded with musicians like Joey Baron and Ellery Eskelin (in the group Barondown). Steve's playing remains an essential inspiration for everyone who believes music can be powerful and complex without loosing spirituality.
Ken Filiano is a bass player that connects deeply with the Jazz tradition and, at the same time, transmits an urgent sense of modernity in all his playing. He records and plays with musicians from the most diverse musical areas, John Carter, Bobby Bradford, Frank Strazzeri, Bill Perkins, Richard Grossman, Roswell Rudd, Vinny Golia, Steve Adams, and countless others. He is, without a doubt, one of the most talented and creative bass players of our time.
Lou Grassi is a versatile and imaginative drummer. He instils an interesting blend of quietness and power in his playing. He plays with the likes of Charles Gayle, Ken Simon, Roswell Rudd, William Parker, Paul Smoker, among others, and still finds time to lead his own Dixieland band, the Dixie Peppers. Lou's equally at ease in the most open and free structures as in the hardest swing.
The two Portuguese saxophone players, Rodrigo Amado and Paulo Curado, were able to fit in smoothly, communicating deeply with the trio. They're both seasoned musicians from the Portuguese creative music scene and have played countless hours of improvised music. The result of this participation was one of the surprises of the session.

utwory:
1. For When Tathagatas Walk the Earth
2. For Jose Saramago
3. Bohm's Gnostic
4. Sunshine in Seixal
5. Dance of the Expatriates
6. Avant Fado Meeting
7. Everything is Everything 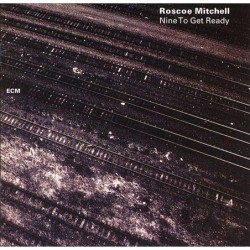 NIne To Get Ready Part of the Process... 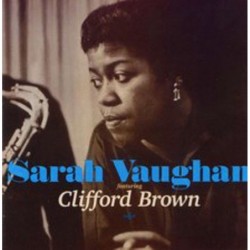