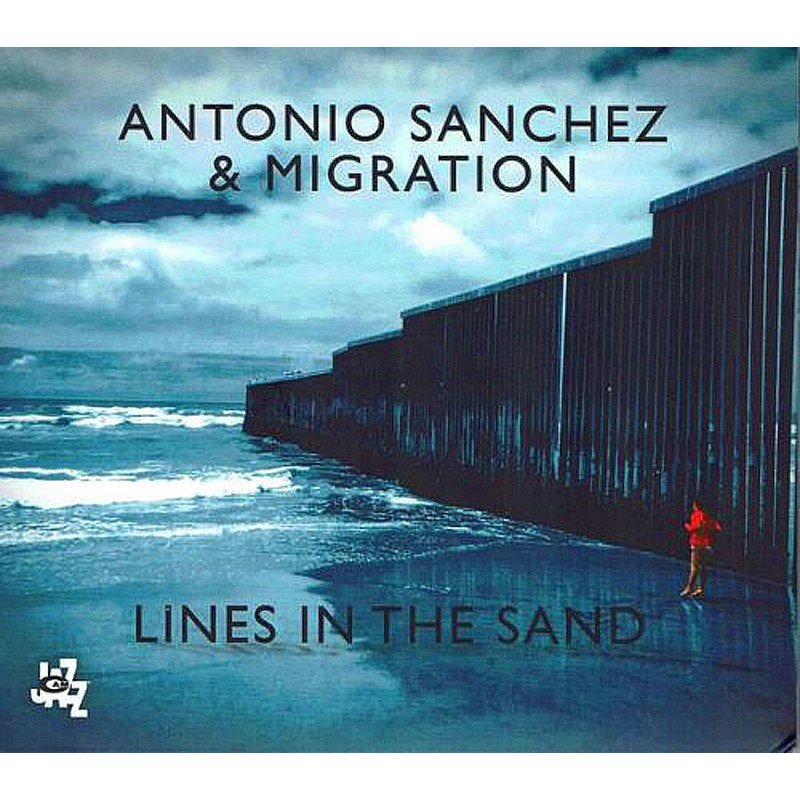 Lines In The Sand

Modern Jazz / Indie Jazz
premiera polska: 2021-01-07
opakowanie: digipackowe etui
opis:
Editor's info:
Master percussionist Antonio Sanchez considers himself a fortunate man, blessed in family, education and in having spent a peaceful and creative quarter of a century in a country that welcomed him and his talents. But the America of 2018 is not the America of 1993. The America of today has turned its back on the mutual and pragmatic relationship that used to exist with its nearest southern neighbour, Mexico. There is hate in the air, and a demagogic voice in the White House. Almost the first sound one hears on Antonio Sanchez’s powerful new album with his Migration group is a voice saying “This is wrong” and another quite calmly saying “Shame on you”. Jazz music has always had an element of protest and Lines In The Sand is a superb example of music that makes its strong point without surrendering even a fraction of its musicality. Like Jack DeJohnette, Sanchez is more than a drummer. He is a complete musician, heard here on keyboards and as a vocalist, as well as behind his kit. He is, though, one of those rare percussionists who can make the familiar drumset sound like a single instrument one minute, and a complete orchestra the next. Here, then, is an urgent despatch from a country in pain, a country whose rich heritage of immigration – from Europe, from Africa, from the Southern half of the American continent – has suddenly been called into question.
by Brian Morton 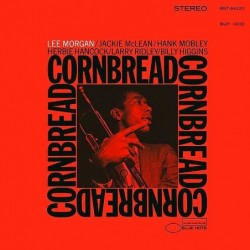 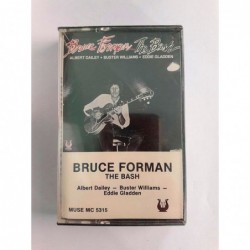 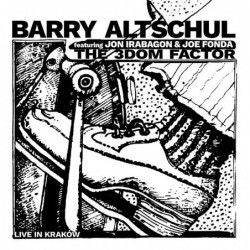