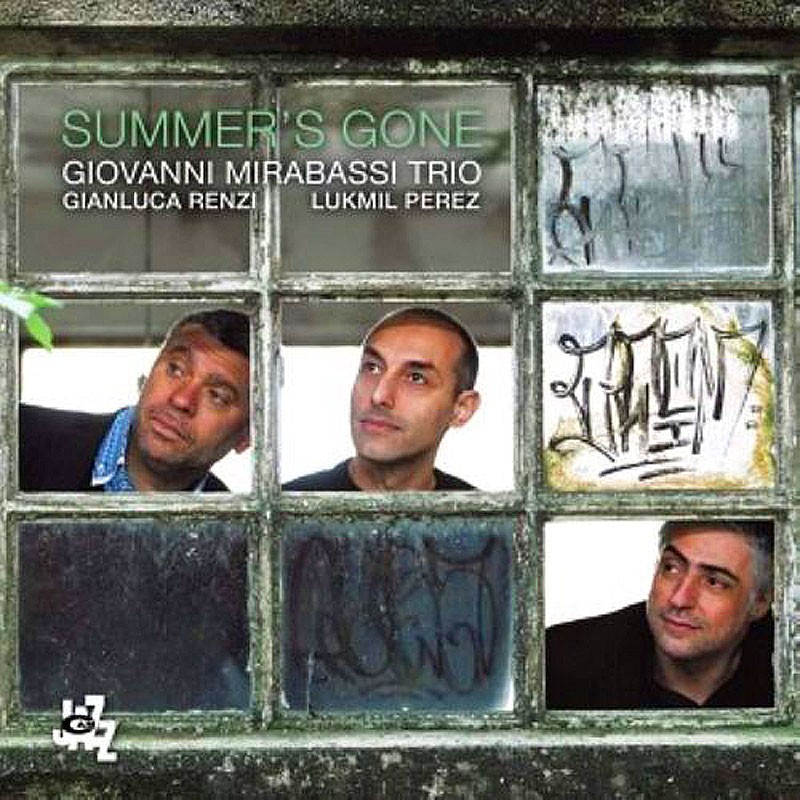 Straightahead / Pianistyka Jazzowa
premiera polska: 2021-01-07
opakowanie: digipackowe etui
opis:
Liner Notes:
Perugia-born, Paris- based Giovanni Mirabassi has been making records since the mid 1990s. A self-taught pianist whose technique is grounded in the modern masters and in the example of his compatriot Enrico Pieranunzi, his recorded work has been marked by a profound interest in song as well as harmonic improvisation. He has recorded several projects dedicated to singers as various as Jacques Brel, Léo Ferré, Serge Gainsbourg, as well as revolutionary songs from the European tradition. But he is perhaps best known as a solo performer and trio leader and his new CAM JAZZ release Summer’s Gone sees his work in that form rise to a new level. Working with long-standing partner Gianluca Renzi on double bass and Lukmil Perez on drums and cymbals, Mirabassi has created an album that ranges between the stoical melancholy of the title track, the out and out lyricism of “Quasi Quasi” and the offbeat swing of “La Mélodie Du Désastre”. It is a record that insists on comparison with the work not just of Pieranunzi but also Bill Evans and Keith Jarrett, but with an absolute individuality of tone and touch. Two decades into his career and with a score of CDs and DVDs already to his credit, Mirabassi displays a profound confidence in his own musical language and imagination. Here is a chance to listen to one of Europe’s most compelling musicians, working at the top of his powers.
by Brian Morton 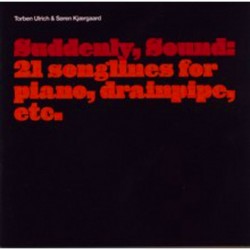 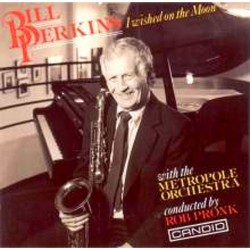 I Wished on the Moon