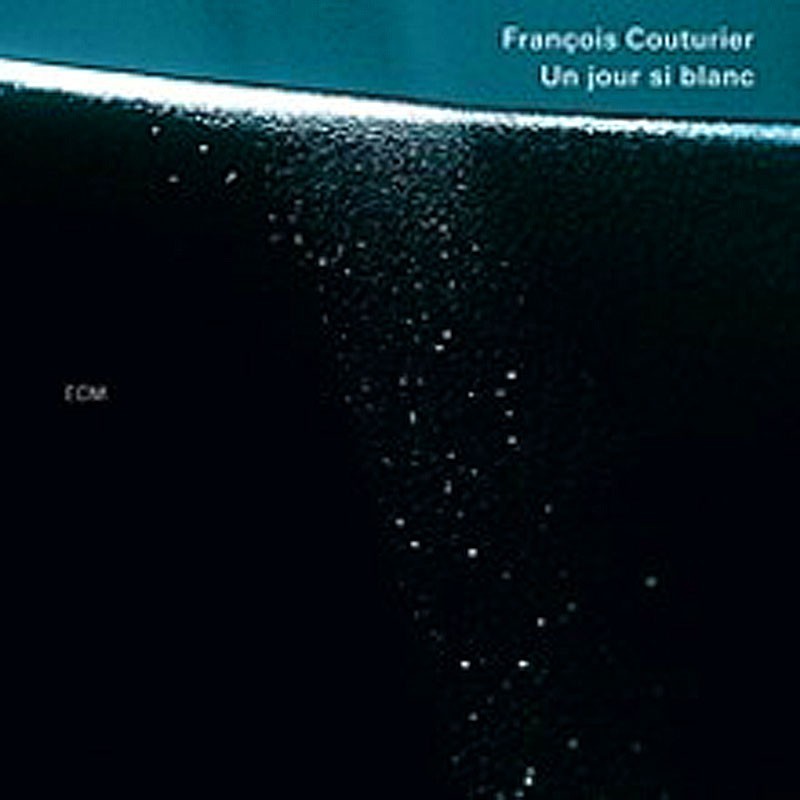 Editor's Info:
François Couturier's solo excursion "Un jour si blanc" is conceived by its maker as the second volume in a planned trilogy, and an extension of the earlier quartet disc "Nostalghia", dedicated to filmmaker Andrei Tarkovsky. The highly poetic approach - both in the playing itself and in the referential and allusive conception - is again evident. The new album's starting point is a poem by Arseni Tarkovsky, which gives the disc its title and atmospheric implications. Thereafter, the music opens up associatively, making trans-idiomatic improvisational interconnections. "I wanted to pay tribute to some great artists I particularly like", says Couturier. These include Johann Sebastian Bach, Arthur Rimbaud, Claude Debussy, Franz Schubert, Toru Takemitsu, Joan Miro, the painters of the Blaue Reiter group and more. Meanwhile, "Lune de miel" quotes liberally from "I Fall In Love Too Easily"... But if standard jazz is a component of this disc it is filtered through the focus of a player steeped in the European classical and experimental traditions. This first solo disc from the insightful French pianist is also a richly creative contribution to the unaccompanied piano genre established at ECM, as Couturier now joins the distinguished list of improvising pianists - Chick Corea, Paul Bley, Keith Jarrett, Marilyn Crispell, Jon Balke, Misha Alperin - who have recorded alone for the label.
2702689 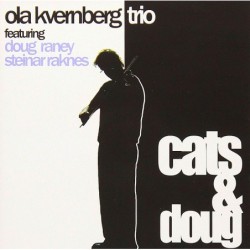 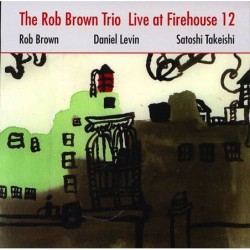