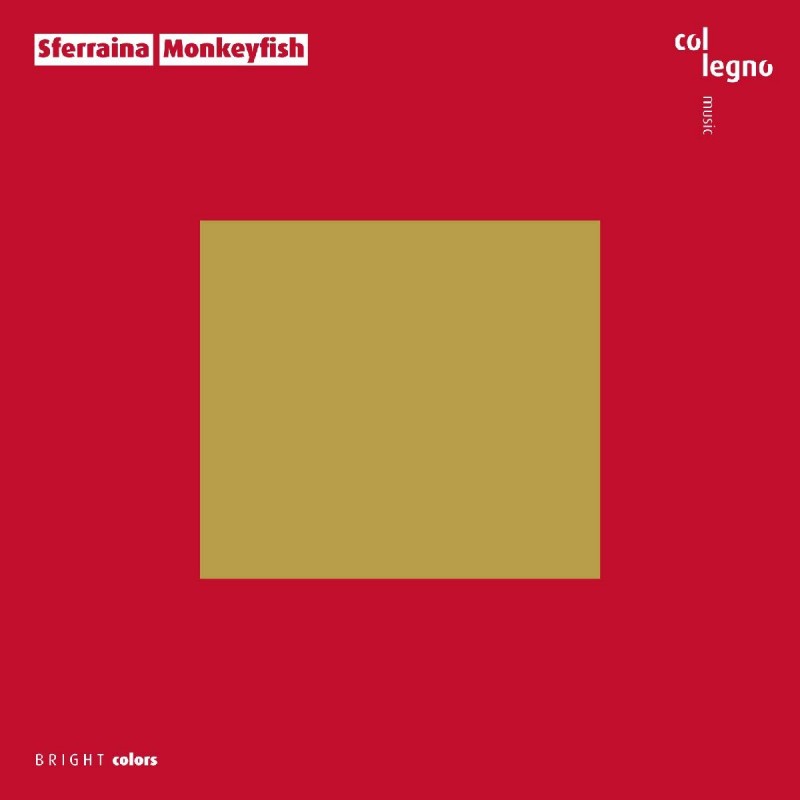 Barokowa Muzyka Klasyczna
premiera polska: 01.06.2017
opakowanie: digipackowe etui
opis:
Editor's info:
Sferraina is an old word, it’s the name of a work by Giovanni Girolamo Kapsperger. Exactly what it means is difficult to say but it might refer to a contemporary copper plate engraving showing a singer, a lutenist and a percussionist. Just as difficult to clarify is the question of how early music, such as that of Kapsperger, should be properly interpreted. How it should be played to make it relevant to modern times, to make it mean something. These are the kinds of questions explored by the young musicians of Sferraina. They have studied with excellent teachers, played with the stars of the early music scene, and kept their own fresh perspectives. Monkeyfish is their astonishing debut album. Musical pieces from early baroque instrumentalists and singersongwriters, their own compositions and anonymous manuscripts from the famed library of the Dukes of Este create an enchanting sound space, where music from past eras continually overlaps and interacts with the present. So why is it called Monkeyfish, then? That’s a very good question. About Seferraina - David Bergmüller studied lute with Hopkinson Smith and Rolf Lislevand. He has worked with artists such as Andrea Marcon, Maurice Steger, Sergio Azzolini, Rolf Lislevand, Giuliano Carmi- gnola, and I Barocchisti. Tobias Steinberger studied classical percus- sion, jazz and improvisation. He has played in numerous ensembles such as I Barocchisti & Cecilia Bartoli and the Rolf Lislevand Ensemble, and at events including the Salzburg Festival, Guitar Festival Antony / Paris, and the Ethno Jazz Festival Kischinau. Tehila Nini Goldstein was born in New York, grew up in Tel Aviv, and sings baroque, contemporary and Israeli music as well as classical opera. She has worked with William Christie / Les Arts Florissants, and René Jacobs, and performed at Berliner Philharmonie, Cité de la musique and Carnegie Hall.