opis:
allmusic.com
The Grammy nomination bestowed upon the Baltic Voices 2 album in 2004 pointed to the continuing fascination the Eastern European brand of minimalism held for American audiences. It also showed that this predominantly sacred variety of minimalism did not depend solely on the unique biography and outlook of Arvo Pärt, for it is the music of Pärt's successors and of contemporaries he inspired that is heard on this release, not that of the Estonian pioneer himself. Conductor Paul Hillier and the Estonian Philharmonic Chamber Choir have, impressively, found general success with an album of almost completely unknown material. The Baltic region is generously defined here to extend as far west as Denmark (Per Norgard's Winter Hymn) and eastward to Russia (Alfred Schnittke's Three Sacred Hymns, which make an ideal stopping-place for the disc). But most of the music is by younger Estonian composers who are clearly within the Pärt orbit, yet speak with notable clarity in their own voices. Anyone interested in so-called "holy minimalism" will find something to like here. The strongest piece may be by the Russian-Estonian composer Galina Grigorjeva, whose On Leaving (1999) fills out some of the connections between the Pärt style and Eastern Orthodox church music that have been lurking beneath the surface of this tradition for some years now. Urmas Sisask's Five Songs from Gloria Patri (1988) mounts an extreme stasis of which Pärt would have been proud: the section entitled "Oremus" (Let us pray) has a text consisting entirely of that single word, distributed through more than eight minutes of shifting textures. The expert treatment of this music by the Estonian Philharmonic Chamber Choir is matched by Harmonia Mundi's limpid sound. One wouldn't have guessed 20 years ago that there would be a "Pärt school," yet on the evidence of this fine release that is just what seems to be developing. Baltic Voices 2 is available in both regular and SACD versions.
Review by James Manheim
HMU907331 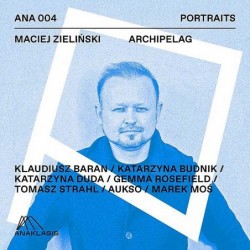 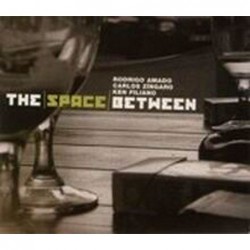 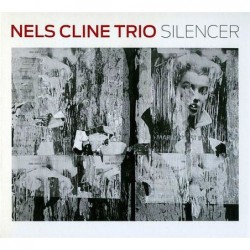