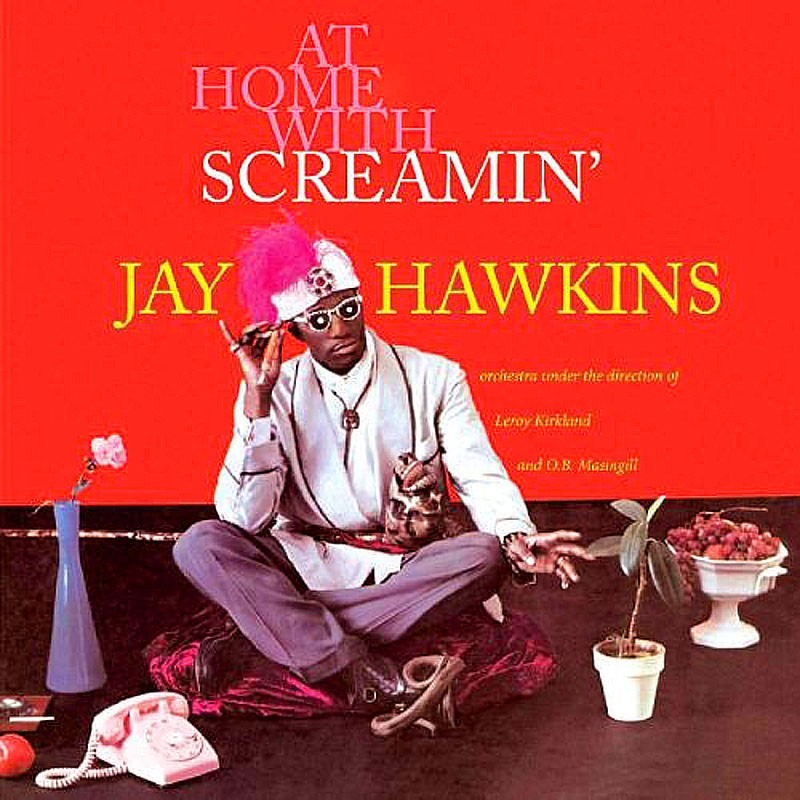 At Home with Screamin' Jay Hawkins

Blues & Rock/Rythm & Blues
premiera polska: 2015-03-09
kontynent: Ameryka Północna
kraj: USA
opakowanie: plastikowe etui
opis:
Editor's info:
Initially intent on becoming an opera singer and an admirer of Paul Robeson, Jay Hawkins found success through a completely different musical route, that of R&B. Even then he developed his own branch of R&B, blending it with shock rock to become one of the most flamboyant musicians on the circuit. Part of his stage act, built around the success of the single I Put A Spell On You was his appearance on stage emerging out of a coffin. It was initially done as part of a bet with Alan Freed, but when the stunt attracted considerable acclaim it became part and parcel of his stage act, with the emergence becoming ever more theatrical as the years progressed. Alongside the coffin were smoking skulls, rubber snakes (as well as some live ones) and a stage personna that was dubbed by some as a black Vincent Price. Besides being an excellent live performer Screamin Jay Hawkins was also an exceptional singer. This recording was the album that kick-started his career, containing the major hit in I Put A Spell On You as well as the follow up You Made Me Love You. 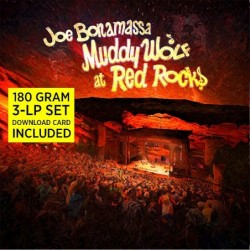 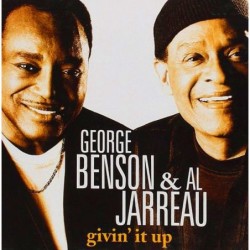 Ridin' With The King [Vinyl...