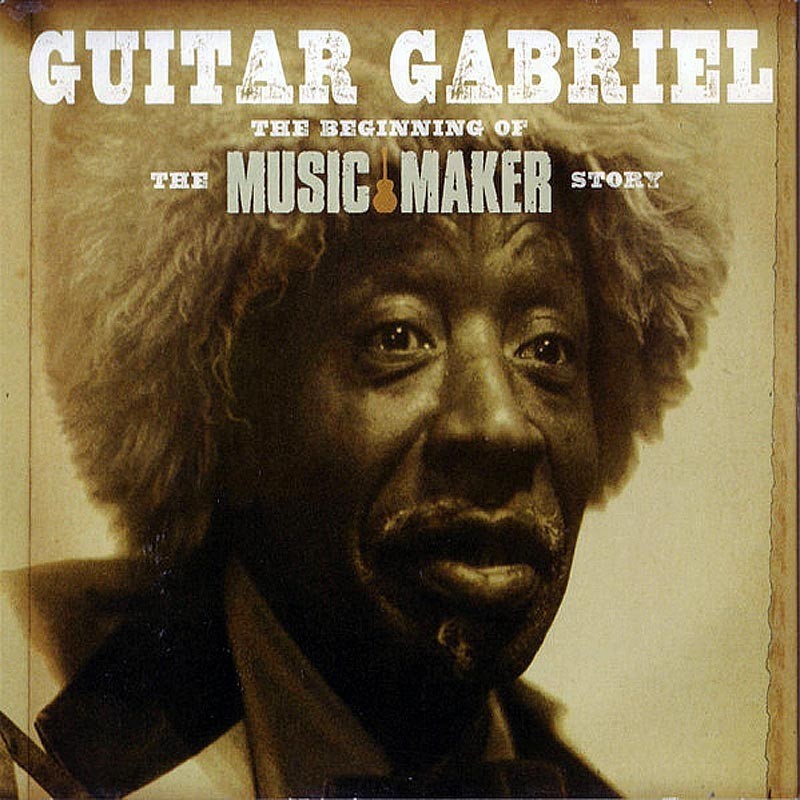 Blues & Rock/Rythm & Blues
premiera polska: 2010-02-01
kontynent: Ameryka Północna
kraj: USA
opakowanie: digipackowe etui
opis:
Editor's info:
Drink houses in Winston-Salem, North Carolina’s black community, like juke joints in the Mississippi Delta, remain a vigorous setting for the perpetuation of the blues at its most real and rooted level. A refuge for the homeless and the down-and-out, as well as a gathering place for friends and lovers, the drink houses are on-going house parties where emotions run high, alcohol flows heavy, and the music is raw and from the heart. It is out of this blues milieu that Guitar Gabriel has recently reemerged to join another blues scene—the blues world that includes recording contracts, write-ups in magazines, and gigs in college-town bars and at festivals overseas.

Gabriel, who was born Robert Lewis Jones, has been a part of that world before. He is familiar to many blues fa ns as Nyles Jones, the name under which he recorded a highly acclaimed LP, My South, My Blues, for the Gemini label in 1970. The album was reissued in 1988 on the French label, Jambalaya, as Nyles Jones, the Welfare Blues. Mike Leadbitter, writing in Blues Unlimited in 1970, called the single, Welfare Blues, the most important 45 released that year. After seeing no compensation for his efforts, however, Gabriel became disillusioned with the blues scene and returned to Winston-Salem, playing occasionally with gospel groups, as well as in the drink houses.

Gabriel was born in Atlanta on October 12, 1925, moving to Winston-Salem at age five. His father, Sonny Jones (also known, apparently, as Jack Jones, James Johnson, and as Razorblade for an act in which he ate razor blades, mason jars, and light bulbs) recorded for Vocalion in 1939 in Memphis, accompanied by Sonny Terry and Oh Red (George Washington). Sonny Jones also recorded a single for the Orchid label in Baltimore in 1961 (as Sunny Jones).

I played rhythm guitar for this guy named King Curtis. He was a guitar player, he was almost like another Albert King. I played with Chuck Berry in New York, played with Lightnin’ Hopkins in Newark, New Jersey, and I played with Muddy Waters in New Orleans. I played with B. B. King in Dothan, Alabama. I have been with Jimmy Reed, we were in California, Oakland. I have been to the Apollo. . . and I did a show with T-Bone Walker, and on the package show there, there was another guy they called Big Boy Crudup. I met Blind Boy Fuller in Durham. That was years ago.

The greatest experience I had though, I was hitchhiking and a car stopped with a white lady in [an] old Buick. It looked good though, it was shiny. She stopped and said, “Where are you going mister? I said, “Can I get a lift Miss? I said, “My feets are sore. I said I wanted to get to the next town. She said, “Where are you going? I said, “Wherever I can get to. I said, “If I can get there I can make it. She said, “Get in, can you play that guitar? I said, “A little bit. She said, “Play me one. I hit a blues. I had a keen voice back then like a girl’s. She said, “Oooh, you are wonderful. So she carried me on to the next town. So, she stopped. She said, “If I wasn’t married I would go with you. I said, “Well? She said, “Look here, do you got any money? I said, “No, ma’am, I’m broke. “Here’s 15 dollars. You stop and get something to eat, hear? I said, “I will. “You take it easy. I said, “God bless you, sister, same to you. She pulled off. I got to town and I met me a wino. I didn’t know where anybody lived. I said, “Where does everyone hang out around here? He said “Follow me. Me and him started walking. He carried me around to a juke joint place. I messed around there for a couple months. I made myself about 400 or 500 dollars. So, I pulled out again and left. Started traveling some more. That has been my experience out of life, traveling up and down the road. I’ve had opportunities that back in them days a black man didn’t have. Because I was a musician. I had white women. A whole lot of black men never got to go with a white woman. They would get hung or killed. I’ve lived it. I left Winston-Salem and went to Pittsburgh. I started playing at the bars up there—the Big Apple, Two Spot, Chat and Chew. Some dudes run into me and they wanted to make some recordings. It sounded good to me because I hadn’t recorded. They took me down to the studio on Broad and Market in Pittsburgh. We got on down there. [Bill Lawrence, the producer] made up the name [Nyles Jones]. That is how I wound up with that. He said that [the] name would sell more records. I recorded the Poodle Dog, Welfare Blues, and I recorded some others. I made a 45 and an LP. My 45 was very popular. I didn’t get anything out of it. It took a lot out of me. I was looking for that guy who owned the record company, but I never did find him. They said he moved. Well, it just goes to show you what goes up must come down.
I got beat out of the money out of those recordings and I came back to Winston [-Salem] and I hung up my guitar for about a year. I started doing some construction and cutting grass. If I was feeling good I would go to a house party or play for a cook-out or something like that. I used to drive a crane, bulldozer. I did outside work. I love that work because that is the kind of work my daddy used to do. 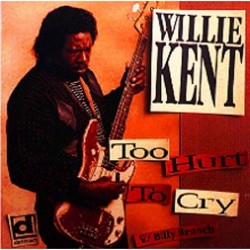 Too Hurt To Cry 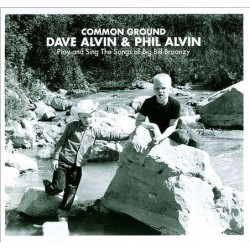 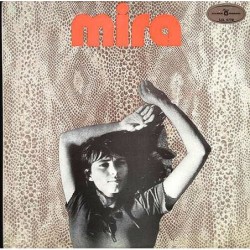 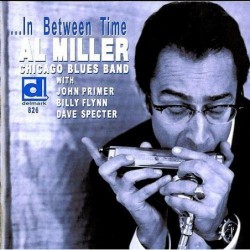