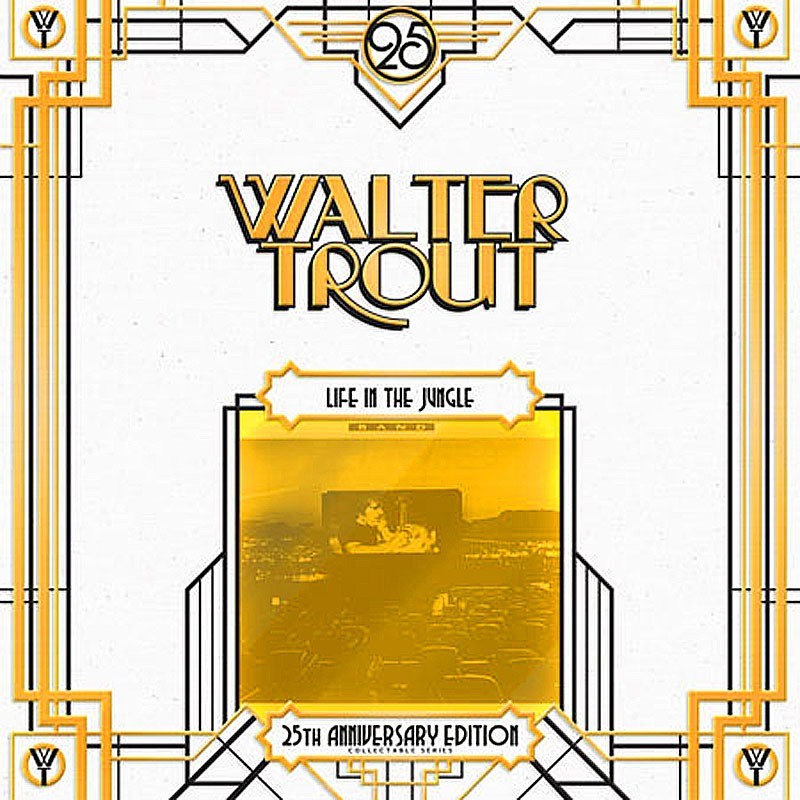 opis:
Editor's info:
The year is a very special one for Walter Trout. The acclaimed Blues rock guitarist celebrates his 25th anniversary as a solo artist. Following long tenures with Canned Heat and John Mayall’s Bluesbreakers, Trout struck out on his own in 1989 and never looked back. For a man whose previous wild lifestyle and former addictions made him a candidate for a path to an early self-destruction, at age 62 he has matured into one of the world’s premier exponents of blues rock.

WALTER picIn joyful celebration of his 25 year solo career, Provogue Records will be releasing ten of his back catalogue albums in a limited edition deluxe vinyl series. The titles will be released throughout this calendar year, and limited to only 2,000 copies per album worldwide, produced on high quality 180g vinyl. Each album will have a maximum of 20 minutes of music per side for enhanced sound quality.

Looking towards this campaign, Trout shares, “To have some of the best parts of my earlier recordings re-released and celebrated in high-quality audio, is a thrill of the highest order. I hope my friends and fans will enjoy this commemorative series as much as I will. There is something about re-hearing the music on vinyl – the warmth and the expansiveness of the sound takes me right back to the day it was recorded.”
PRD70201 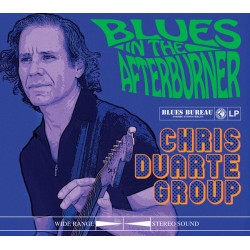 Blues In The Afterburner 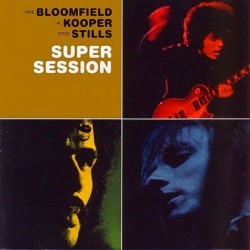 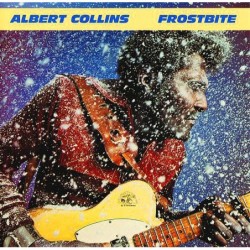